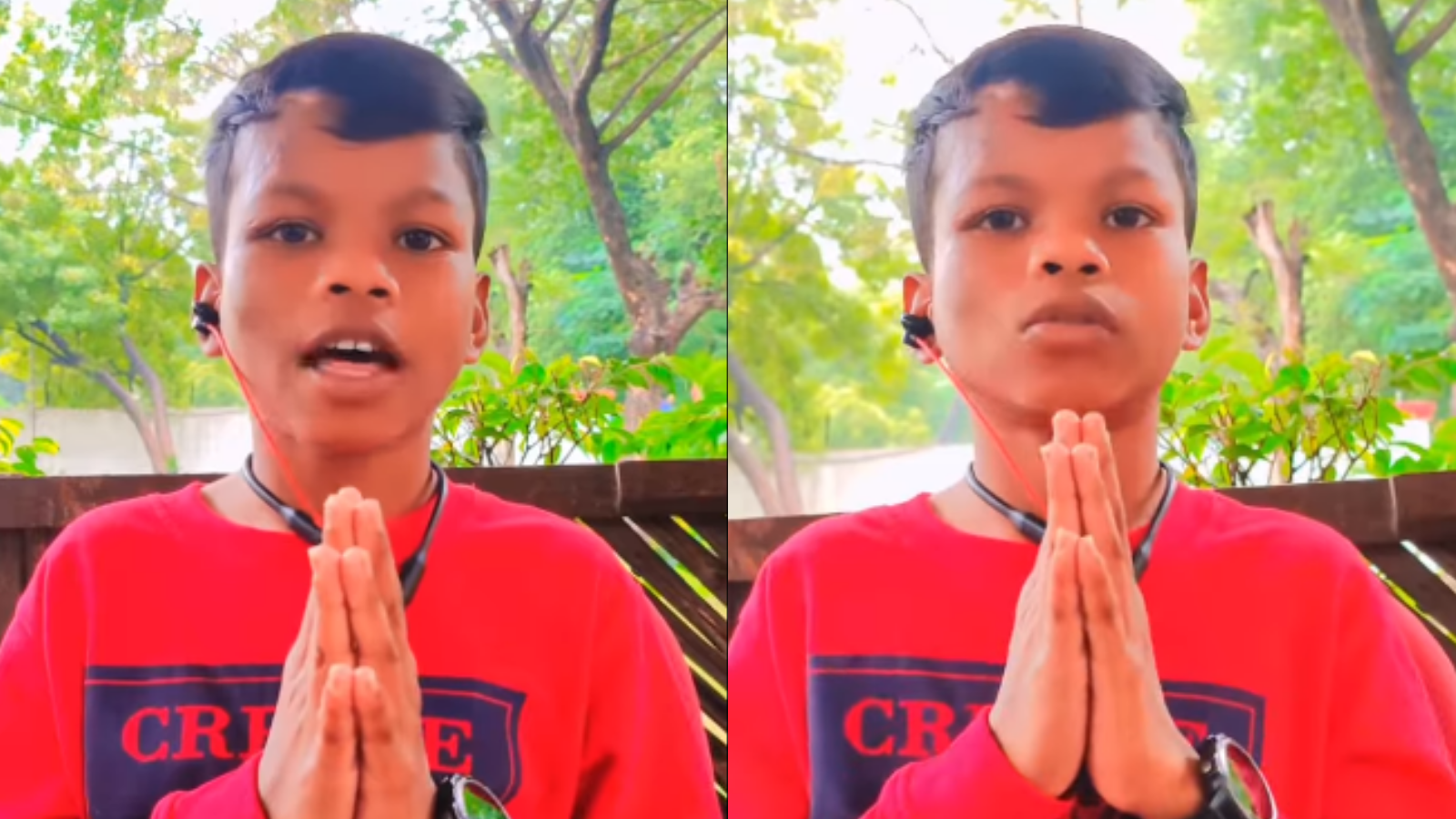 Child artist Sahdev Dirdo, known for his viral hit "Bachpan ka Pyaar" song, says he has fully recovered, a month after he met with an accident.

The ten-year-old viral sensation was injured when the motorcycle on which he was riding pillion skidded on the road in Chhattisgarh's Sukma district.

Dirdo took to Instagram on Wednesday to share a video about his recovery and captioned it: "Words will never be enough. Thank you all for all the prayers and wishes".

"Namaskar, I am Sahdev and I have now fully recovered. I thank you all, including the doctors and staff, for your prayers and wishes," he said in the video.

A native of tribal-dominated and Naxal-hit Sukma district, the young boy became an internet sensation after a video of him singing "Bachpan ka Pyaar" went viral on the Internet. The video was reportedly shot in 2019 inside his classroom by his school teacher.

Last year in August, singer and rapper Badshah came out with a remix version of "Bachpan ka Pyaar", featuring Dirdo. In December, the singer had assured he would go to Raipur to see a good neurosurgeon for Dirdo. 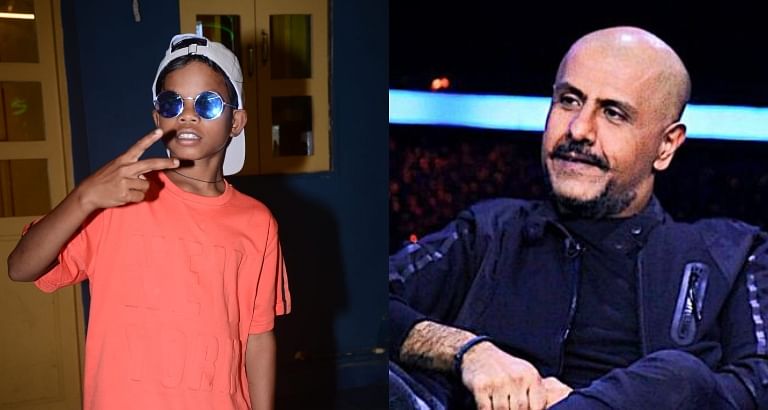