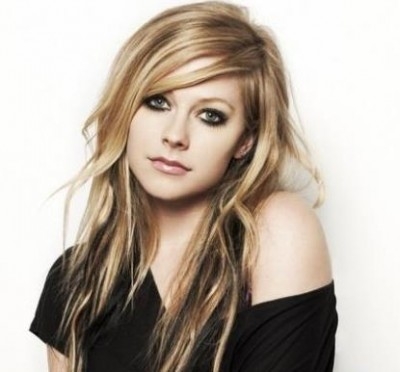 Los Angeles: Pop star Avril Lavigne has been signed on to voice the character of princess Snow White in the upcoming musical comedy “Charming”. The 30-year-old “Girlfiend” hitmaker has joined Ashley Tisdale and Chinese pop star Tang Tsz-Kei, popularly known as GEM, who will voice Cinderella and Sleeping Beauty, respectively, reported Entertainment Weekly. Singer Demi Lovato, who is playing Lenore, is overseeing the music score of the film. The film traces the aftermath of the princesses realising they all are engaged to the same prince. “Charming”, written and produced by Ross Venokur, is currently in production at Cinesite’s new animation studio in Montreal.