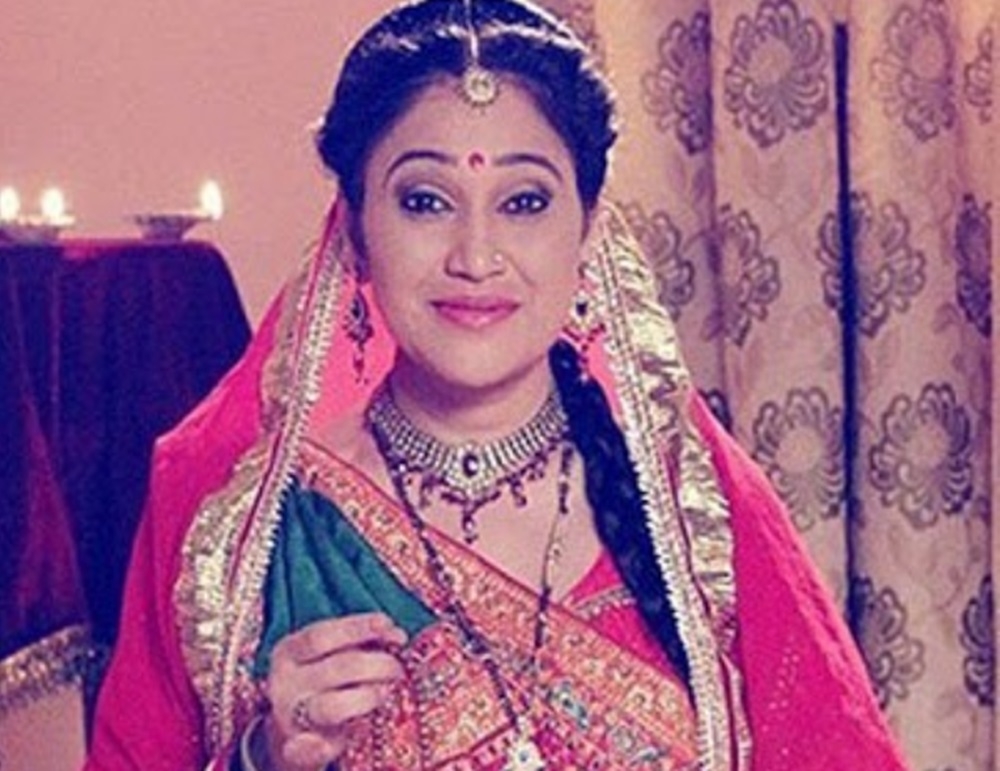 The makers of Taarak Mehta Ka Ooltah Chashma after waiting for almost one and half year seems have finally given up on the hope of Disha Vakani returning to the show, and have started scouting for a new face for the role of Dayaben.

Confirming the above news, while speaking to Bombay Times, Asit Modi, producer of TMKOC, said “I will have to start looking for a new Dayaben. No one is bigger than the show. Taarak Mehta Ka Ooltah Chashmah will go on with a new face, because the family is incomplete without Dayaben.”

He further added, “So many working women in the country get pregnant, go on a maternity break, have babies and resume their jobs. Today, women continue to work even after having babies. We have given Disha leave, but we cannot wait forever. Having said that, replacing an actress is not an overnight process. The track has to be planned months in advance. Right now, we have started the initial process of auditioning for the character. We are still not sure what will happen in the future, but I would like to reiterate that the show must go on.”

For those unaware, it all started when Disha who plays the popular character of Dayaben in Taarak Mehta Ka Ooltah Chashmah, extended her maternity break leave. The makers of the show understood that being a new mother Disha needs some time to resume shooting. However, when the makers asked Disha to join back again, they were bombarded with weird demands from Disha’s husband Mayur.

Apparently, Mayur stated that Disha will work only fifteen days in a month that too for four hours a day. The last blow was when Mayur demanded a 100% hike in the fees.