Attempts made on social media to sabotage Zero before release? 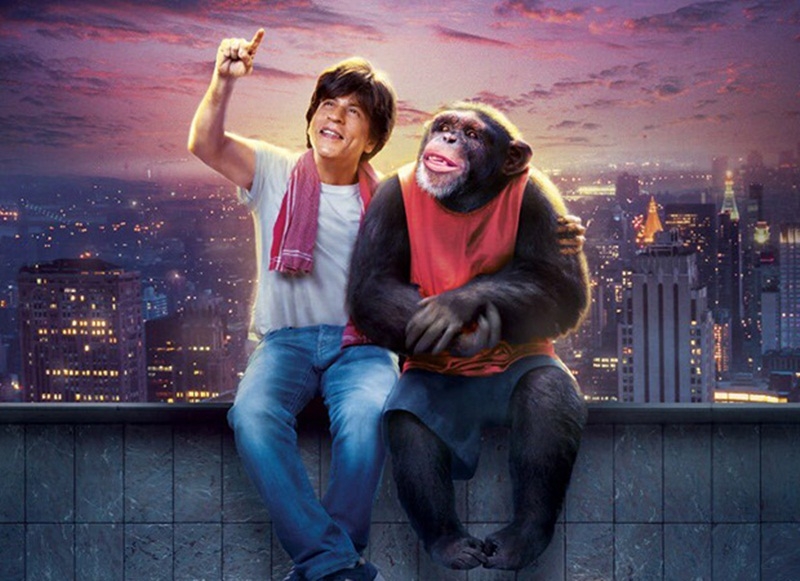 Days and hours ahead of the release of one of this year’s biggest films, Aanand L. Rai and Shah Rukh Khan’s Zero finds itself confronted by attempts to malign the film with fake tweets and cooked-up reviews. Popular trade and movie analyst Taran Adarsh woke up to find a tweet in his name damning Zero. He wasn’t alone in this malicious campaign to denigrate a big film by using big names. Other critics/trade analyst like Anupama Chopra, Rajeev Masand, Komal Nahta are also being used in this hate-campaign against Zero.

Then there were the fake negative reviews by “critics” claiming to have seen the film when in fact the film had not been shown to any media person until Thursday. Evidently, there is a smearing campaign against Zero on social media.

Says Taran Adarsh, “I don’t know who gets any pleasure in plotting so viciously against a film that is eagerly awaited. Does anyone really get influenced by such a smearing campaign? Everyone who follows me on twitter knows I use my account to speak about new trailers and give box-office figures, never to indulge in any negativity.”

But director Aanand Rai is unfazed. “Like every human being, every film comes with its own destiny. No amount of negativity can ruin a positive experience for the audience.”

Filmmaker Hansal Mehta, himself a victim of smear campaigns on social media, says, “Those accounts which are spewing venom against the film have Zero credibility and the reviews are by people who have watched the film Zero times. Twitter has become a dustbin for Zero IQ and Zero dignity.”

Industry spokesperson Ashoke Pandit agrees. “It hardly makes any difference to a good film and its maker. Such things hardly matter to a filmmaker like Aanand Rai and Shah Rukh Khan. Ultimately the film matters. One doesn’t decide to go and watch the film after going through twitter. We have lots of sadists within and outside the Industry who don’t believe in the success of others.”

Adds trade analyst Atul Mohan, “Lashing out at a film everyone is waiting for…this is not a new phenomenon…Sad thing to happen…Even I was victim of this. People understand that this is done by someone or a group who are anti-SRK and trying to spread negativity around the film. Whoever may be behind this, it has backfired and resulted in a positive wave in favour of the film.”