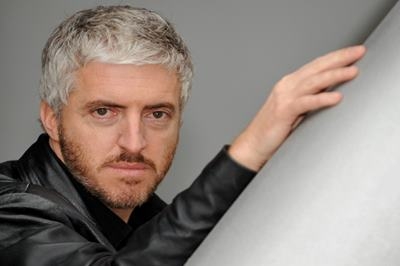 Los Angeles :  After ‘The Theory Of Everything’ garnered five Oscar nomination, writer-producer Anthony McCarten is set to make a biopic on former British prime minister Winston Churchill. The epic, WWII drama will be called ‘Darkest Hour’. It will be produced by Lisa Bruce and Working Title partners Eric Fellner and Tim Bevan.

Working Title acquired McCarten’s script that focuses on Churchill and a make-or-break moment of truth he faced in 1940, reported Variety. “We aim to present a Churchill you haven’t seen before, a new portrait that shows all his famous strengths but also adds new dimensions, such as the grave doubts he privately harbored, the dark moods that would seize him unexpectedly and his fear of failure, a driving force that is often left out of any discussion of the man,” McCarten said.

“It is enormously exciting to be embarking on another project with Lisa Bruce and the Working Title team,” he added. The production of the film will begin from next year. McCarten is currently adapting book ‘Hack Attack: The
Inside Story Of How The Truth Caught Up With Rupert Murdoch’.