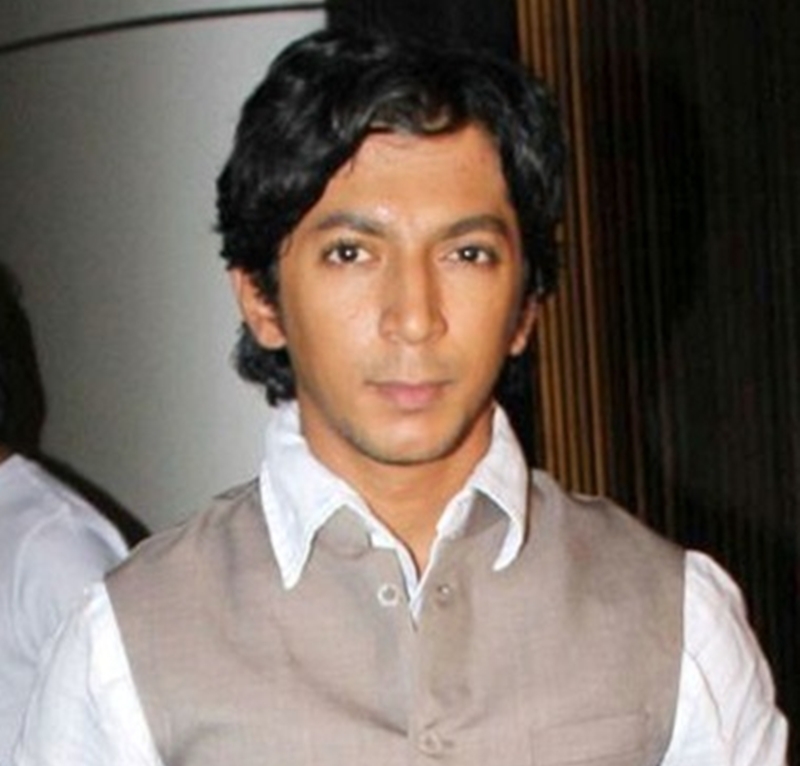 Actor Anshuman Jha, who received critical acclaim for his last film, Angrezi Mein Kehte hai, will be seen next in a character based on Delhi’s infamous ‘Blademan’ in director Rakesh Rawat’ Midnight Delhi. The serial killer committed a series of murders by slashing his victims’ throats with a blade.

Anshuman, who is also working in Chandan Roy Sanyal’s directorial debut film, says his character in Midnight Delhi is very unlike what he’s previously done. ‘Its my most violent work.’

Midnight Delhi is an official selection, in competition, at the South Asian International film festival in Singapore and will premiere on October 12th with Jha represent ting his film there. He has also been invited by the festival to do a two day masterclass. The festival also features Manto & Village Rockstars amongst many new Asian Films.