Andhadhun: Did you know Ayushmann Khurrana used special pair of lenses to turn blind for the film? 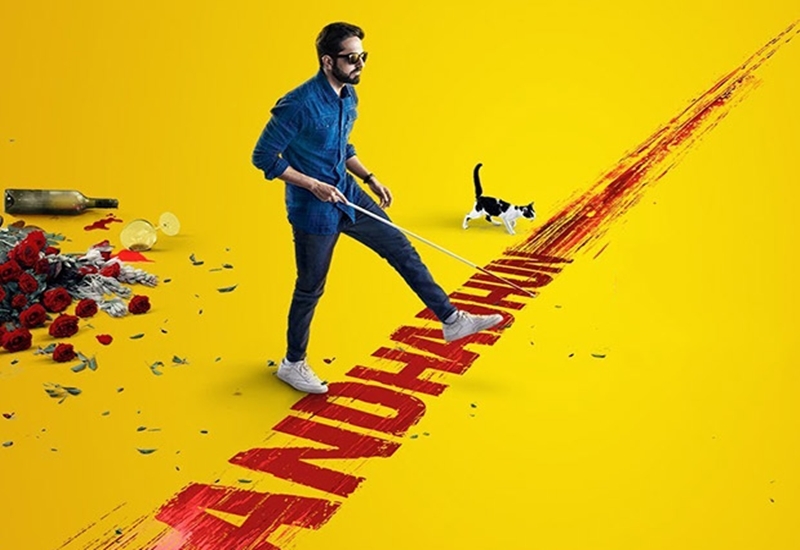 Starting with the fact that he met a visually impaired pianist by the name of Rahul to sporting special lenses, Ayushmann Khurrana elaborated on the prep for Andhadhun in recent reports. Speaking on what he learnt from Rahul, Ayushmann stated that he observed that he would first see how he marked his center at the piano and how he would start playing after that. Followed by that, he would make use of an eye mask for day to day activities so that he understands the body language.

Despite all of these, the team of Andhadhun decided to get a special pair of lenses from London. After sporting that, Ayushmann revealed that his vision was impaired to almost 80 percent. Followed by that, as soon as he would sport the black glasses, his vision would further get affected by 90 percent. Since he couldn’t see most of the things properly, his body language would change and thereby it helped his role in the film.

Furthermore, Ayushmann Khurrana mentioned that all the exercises including the way he made omelets and climbing stairs with an eye mask has worked for his role for Andhadhun. Coming to the film, it also stars Radhika Apte, Tabu, Anil Dhawan, Manav Vij amongst others. It is produced by Viacom 18 and Matchbox Pictures and it was released on October 5.