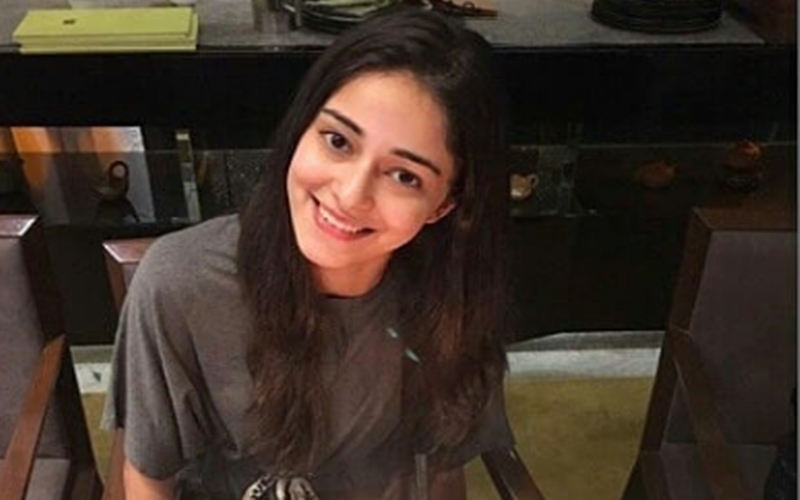 Even before marking her debut, Bollywood young starlet Ananya Panday is already ruling the hearts of the audience. The young actress who celebrated her birthday on Tuesday has been showered with love and gift by her fans. Ananya Panday is all set to make her big Bollywood debut with Student of The Year 2 next year. However, the actress already has a huge fanbase and commands an extensive fan following on social media.

Celebrating her birthday, fans across the nation went berserk on social media wishing their favourite actress. Apart from flooding the social media with wishes, fan pages of the young actress also loaded her with multiple gifts. Ananya Panday took to social media to share a picture of her gifts that she received on her birthday. From followers, balloons to a cute Panda, Ananya enjoyed varied gifts from her fans. 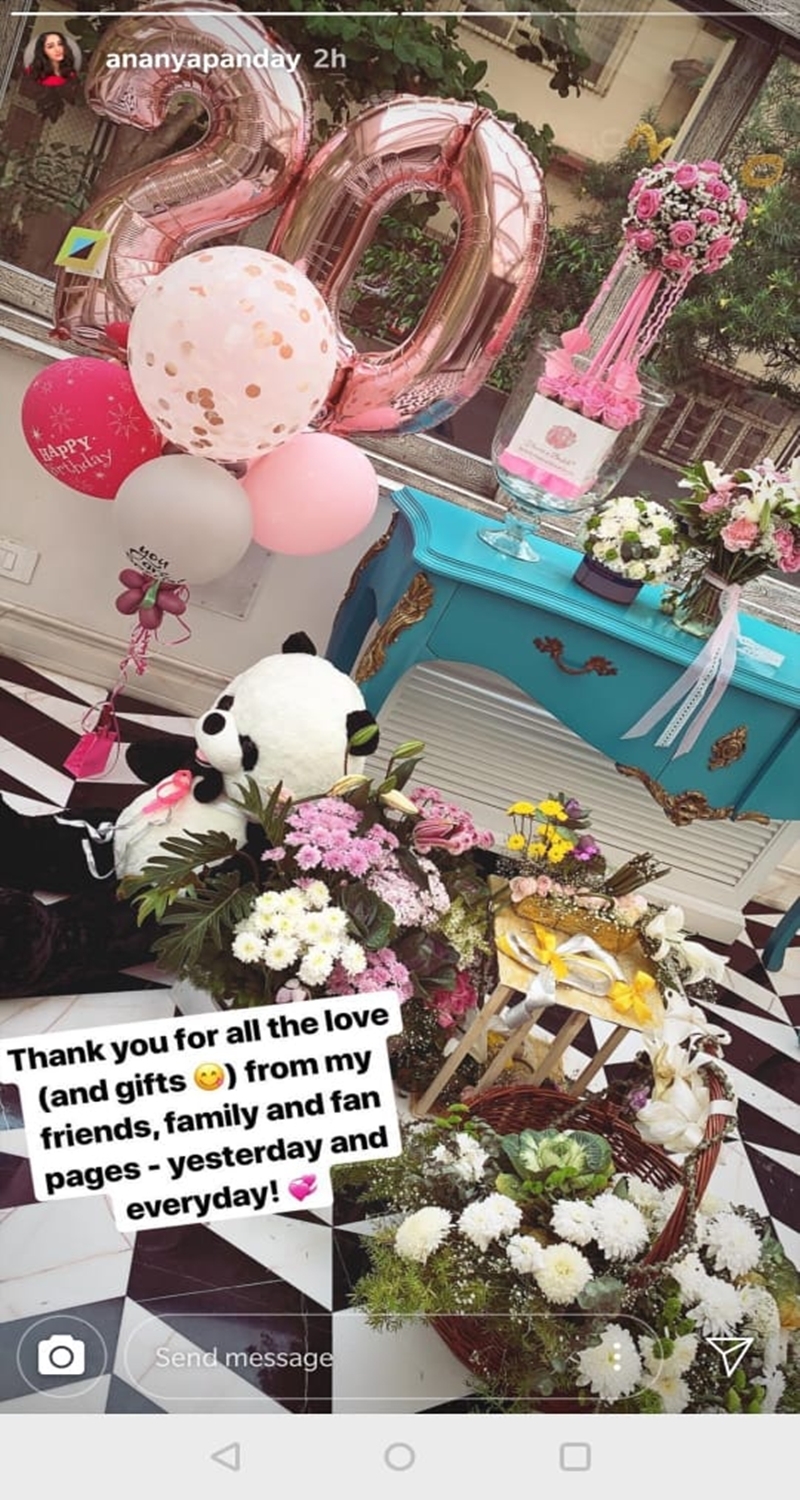 The actress is one of the most talked about celebrity on social media and has been creating a storm with her spottings even before her Bollywood debut. Fans across quarters are extremely excited to witness the actress on the big screen.