Amitabh Bachchan is most engaging Indian actor on Facebook 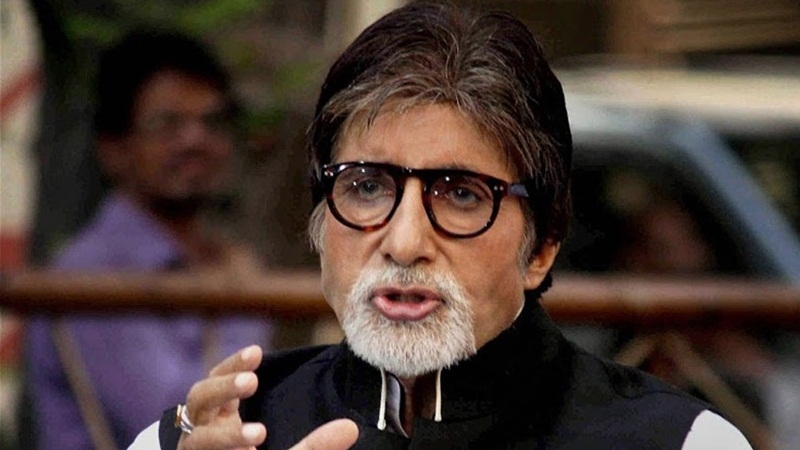 Mumbai: Megastar Amitabh Bachchan is the most engaging actor in the Indian film industry on Facebook, a survey has found.

The Score Trends India post categorically announced Amitabh as the number one actor with 100 points on Facebook, where as many as 30 million fans are following his page. Salman Khan ranked second with 95 points, Shah Rukh Khan got the third position with the score of 68, Ranveer Singh at fourth spot with 52 points, followed by Akshay Kumar with 49 points.

Score Trends India is a global media tech company that tracks all media across languages and gives weekly rankings of celebrities based on the stars’ power to stay in news.

“What worked in Mr. Bachchan’s favour was his soaring popularity on Facebook on which the actor has 100 per cent engagement on his posts and official page and that is a huge for any Indian celebrity,” Ashwani Kaul, co-founder of Score Trends, said in a statement.

Big B retweeted the Score Trends India chart which was posted by one of his fans on Twitter.

Amitabh, who has 34.4 million followers on Twitter, had earlier threatened to leave the social media platform, accusing it of reducing the number of his followers.