Amitabh Bachchan drops out of playing a Pakistani 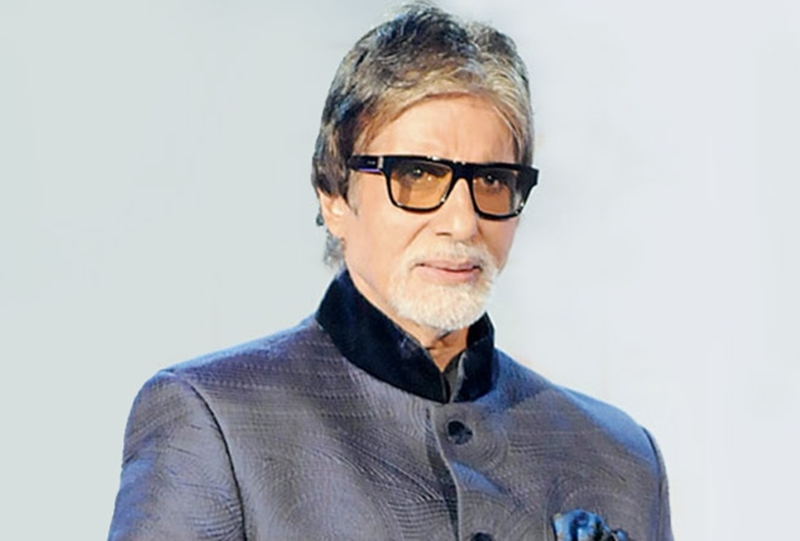 Amitabh Bachchan was all set to play a Pakistani protagonist in Oscar-winning sound designer Resul Pookutty’s directorial debut. But then, things worsened between the two countries and Mr Bachchan decided to quietly leave the project.

Says a source in the know, “Resul had been discussing the script for his directorial debut with Bachchan Saab for two years now. Bachchan Saab loved the peace message in Resul’s Indo-Pak story. Resul waited for Bachchan Saab’s dates and they were finally supposed to go on the floors, when because of the worsening relations between the two countries Bachchan Saab had second thoughts.”

And rightly so. Why would the actor court controversy by playing into the hands of the radical elements who would accuse him of being anti-national?