Allu Arjun's 'Pushpa: The Rise' to premiere on Amazon Prime Video on THIS date 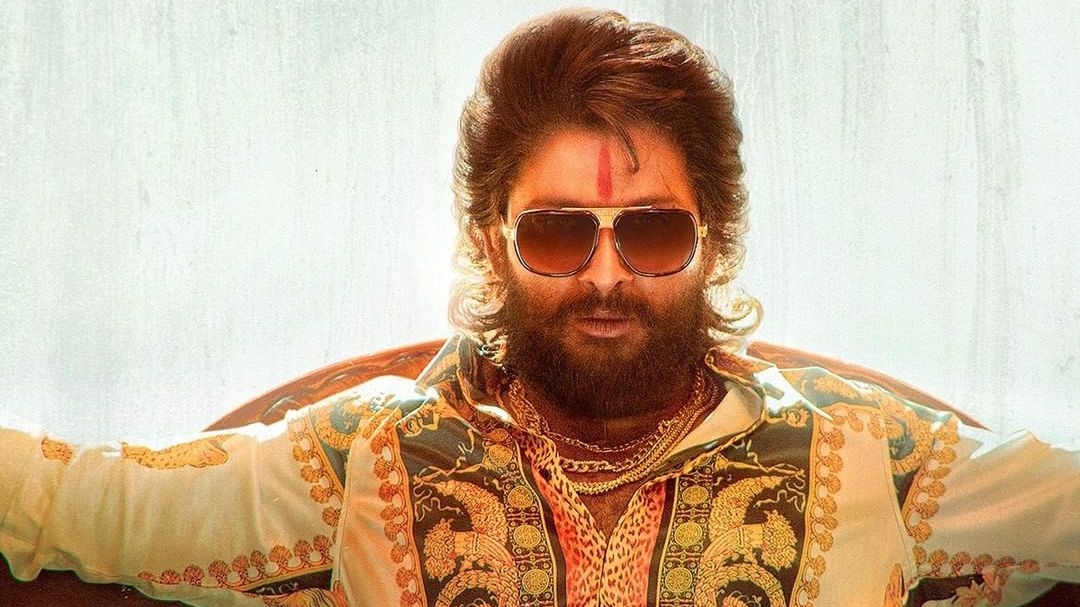 Allu Arjun-starrer "Pushpa: The Rise" is set to premiere on Amazon Prime Video on January 7, the streamer announced on Wednesday.

The Telugu action-thriller opened theatrically on December 17 to a thundering response at the box office. The film was also released in dubbed versions including Hindi, Malayalam, Tamil and Kannada languages.

The official Twitter page of Amazon Prime Video made the announcement for the movie's digital premiere.

The Hindi version of "Pushpa: The Rise" has so far clocked in more than Rs 65 crore at the box office, according to the makers.

Produced by Naveen Yerneni and Y Ravi Shankar of Mythri Movie Makers, "Pushpa: The Rise" is written and directed by Sukumar of "Arya" fame. 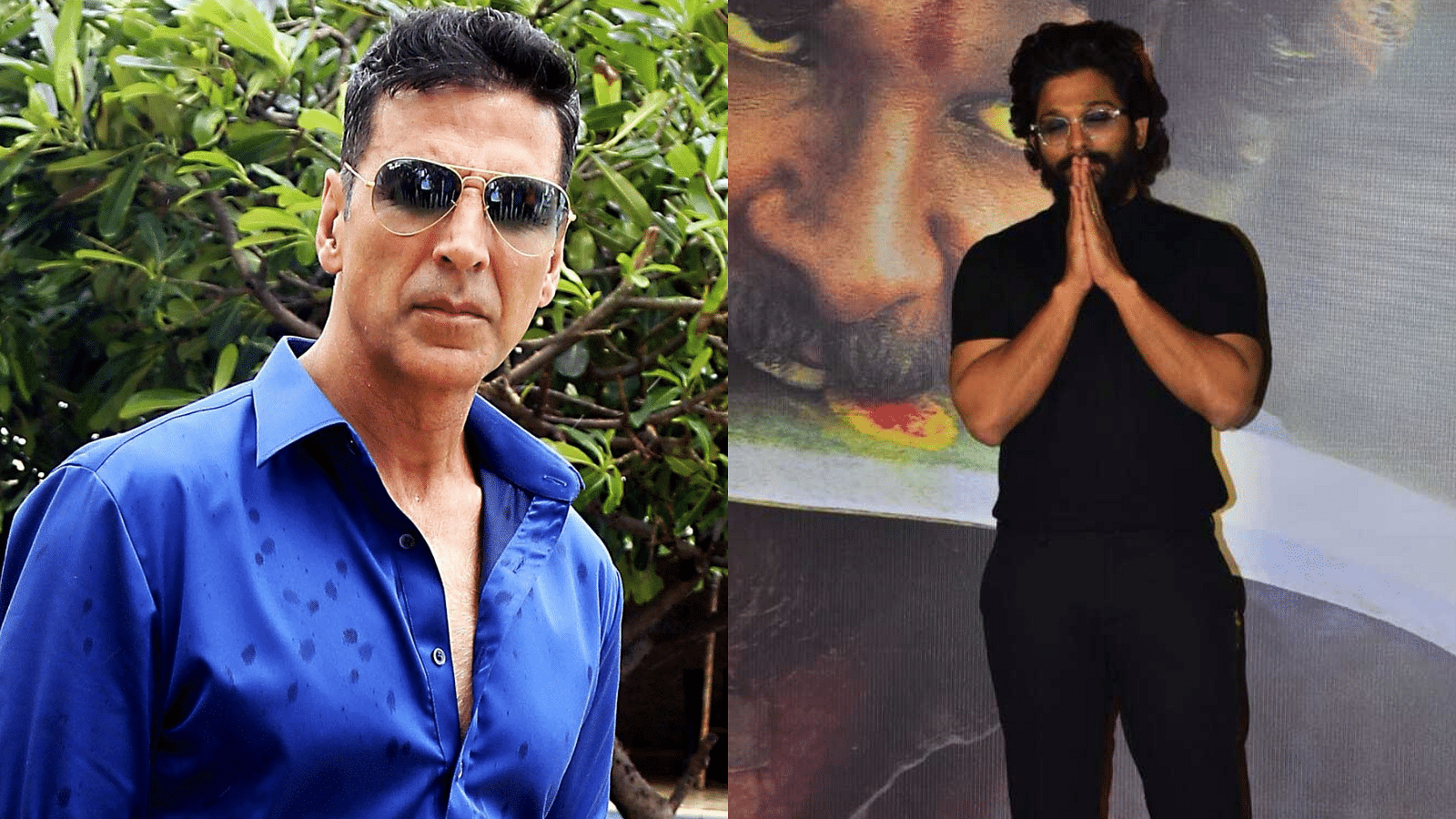 'Another big win for our industry': Akshay Kumar pens congratulatory note for Allu Arjun over...