Akshaye Khanna says no to films with adult humour 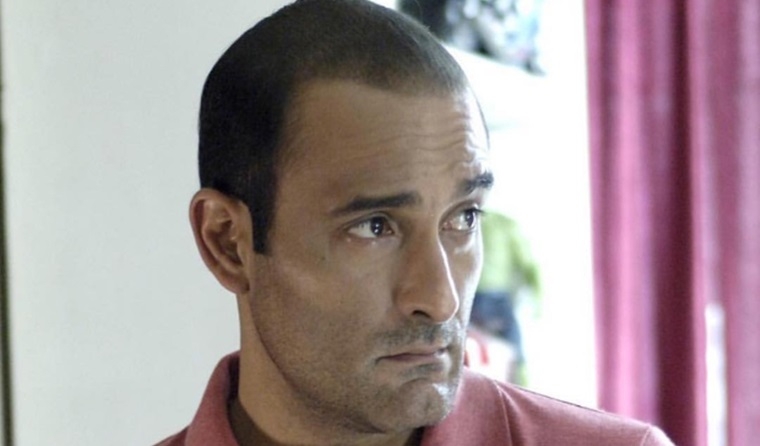 Akshaye Khanna says no to films with adult humour |

Akshaye Khanna will next be seen in Sab Kushal Mangal with debutants Priyaank Sharma and Riva Kishan. He has been a part of the industry for over two decades now and has done a variety of roles, from romantic, to action, to comedy.

In an interview with a leading daily, he opened up about how he does not want to be associated with adult humour.

Akshaye has been very particular about his scripts and has made sure that his films are enjoyed by people of all ages. He said that a lot of double meaning jokes are being considered as comedy these days and he clearly does not want to be associated with anything like that.

He also said that it does not matter how social a person is. Giving an example, he said that there’s no guarantee if Karan Johar will sign him for his next film if he attends 10 of his parties.

Akshaye was last seen in Section 375 with Richa Chadha.