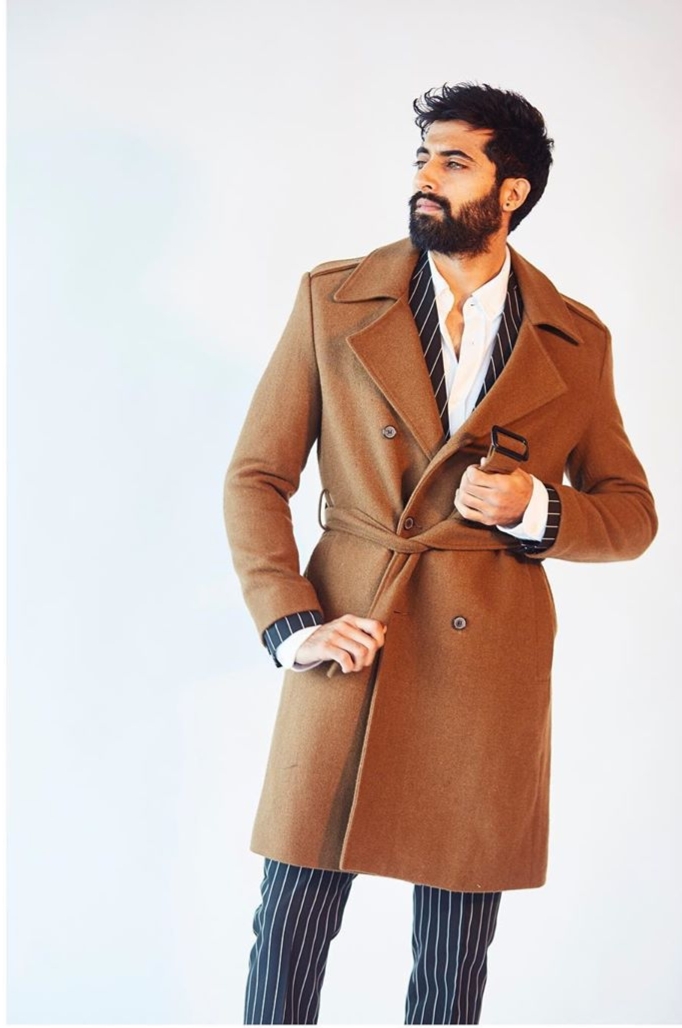 Actor Akshay Oberoi has been signed for the Hindi remake of superhit Tamil film Thiruttu Payale 2. The actor who was last seen in Ek ladki ko Dekha toh Aisa Laga has stepped into South superstar Prasanna's shoes for the remake which will be directed by Susi Ganeshan who had directed the original as well.

The film has already gone on floors with Viniit Kumar Singh and Urvashi Rautela in Varanasi. And now Akshay has joined the star cast as the negative lead for a face off opposite Viineet Singh. The film will be widely shot in India across Varanasi and Lucknow. 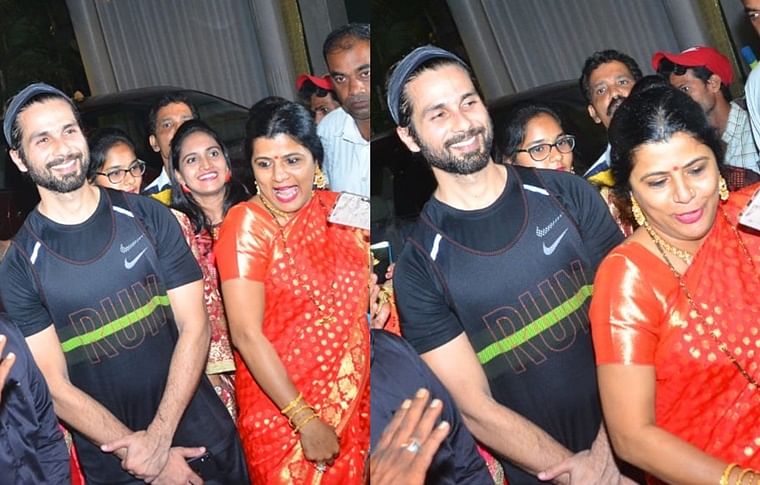 Sorry Shahid Kapoor, but the woman in red saree is stealing all your thunder

Talking about Akshay joining the star cast, director Susi Ganesan said,” Akshay fits the bill perfectly. He has a very interesting character in the film and has crucial scenes with Viineet. I’m really happy that the casting process worked out smoothly and I have a talented cast and crew working with me. The shoot so far has been hectic and mostly at night. Akshay’s scenes will be shot later this month”.

He added, “The script for the Hindi remake has been reworked to appeal to Pan India audiences but this subject is absolutely universal. I’m very sure people from all over the world can relate to it”.

Prasanna had won Filmfare Award for Best Supporting Actor – Tamil for Thiruttupayale 2 and now we’re looking forward to see Akshay in his shoes.

The untitled film is touted to be a crime thriller and will be bankrolled by Kannada producer Ramesh Reddy. 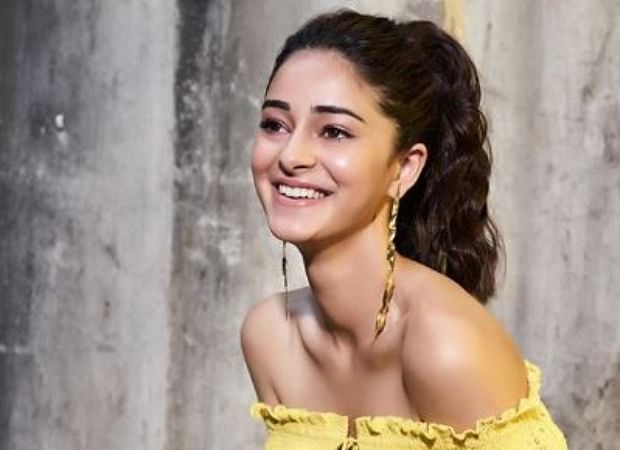