The filmmaker took to social media to share that the trailer of the film will be out on Wednesday on Disney+ Hotstar.
PTI 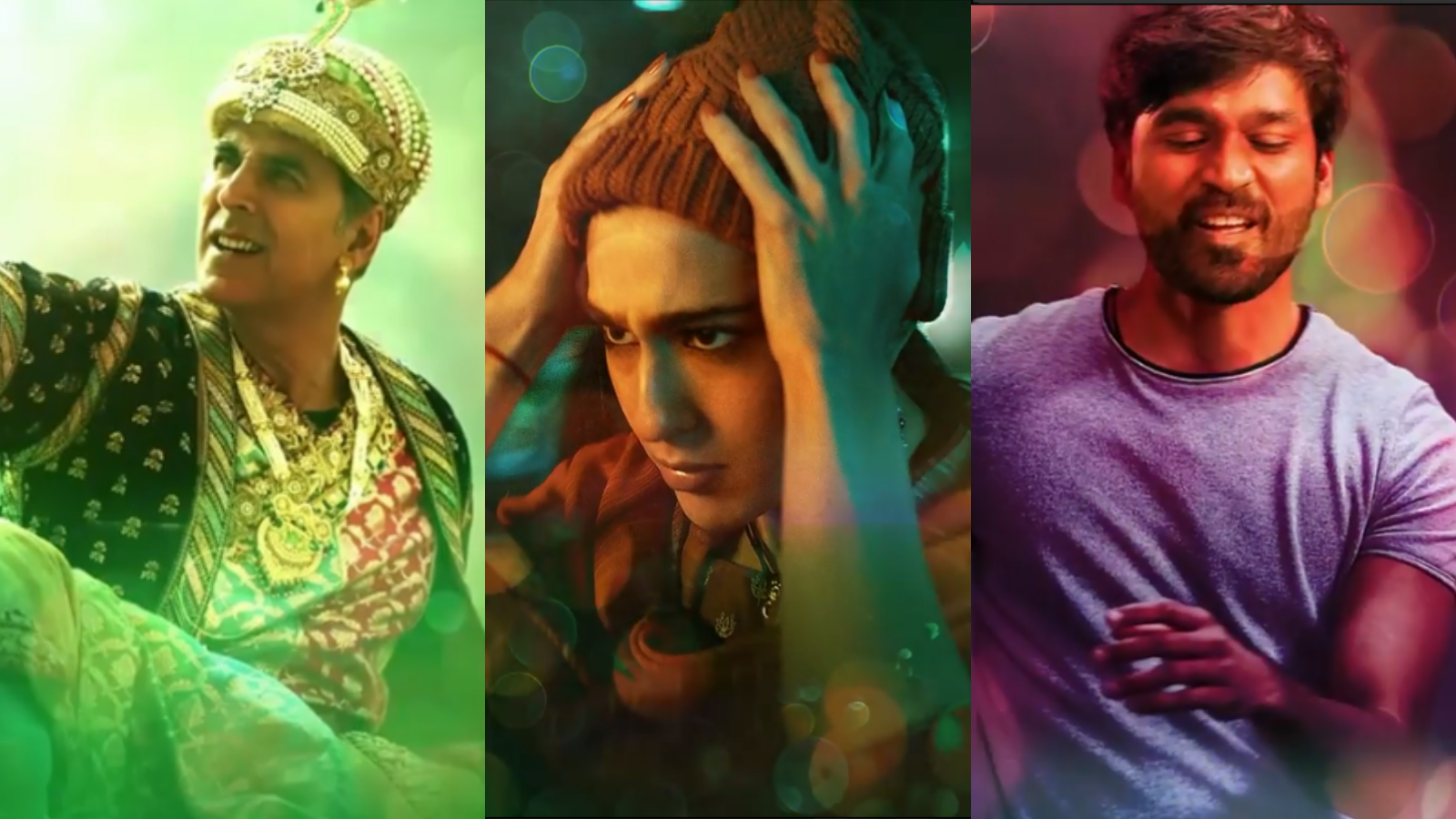 Director Aanand L Rai announced Tuesday that his film "Atrangi Re" is headed for a direct release on the streaming platform Disney+ Hotstar.

The filmmaker took to social media to share that the trailer of the film will be out on Wednesday on Disney+ Hotstar. He also shared the first look of his lead characters.

The makers are yet to announce a release date for "Atrangi Re".

Talking about Kumar's special, the director wrote, "If magic in every frame is what you seek, look no further than @akshaykumar in this atrangi love story."

In his subsequent posts, Rai said he is delighted to team up with Dhanush after their 2013 critical hit "Raanjhanaa".

"Collaborating with Dhanush again was delightful. Vishu's character is everything an atrangi love story like this could wish for," he said.

"Meet the heart of this atrangi love story, Rinku," he wrote as he shared Khan's look.

As per media reports, "Atrangi Re" was originally scheduled for worldwide release on February 14, 2021 in theatres. The shoot and the release of the movie got delayed due to COVID-19.

"Atrangi Re" will feature music by A R Rahman with lyrics penned by Irshad Kamil.

It is produced by Bhushan Kumar-led T-Series, Rai's Colour Yellow Productions and Cape of Good Films 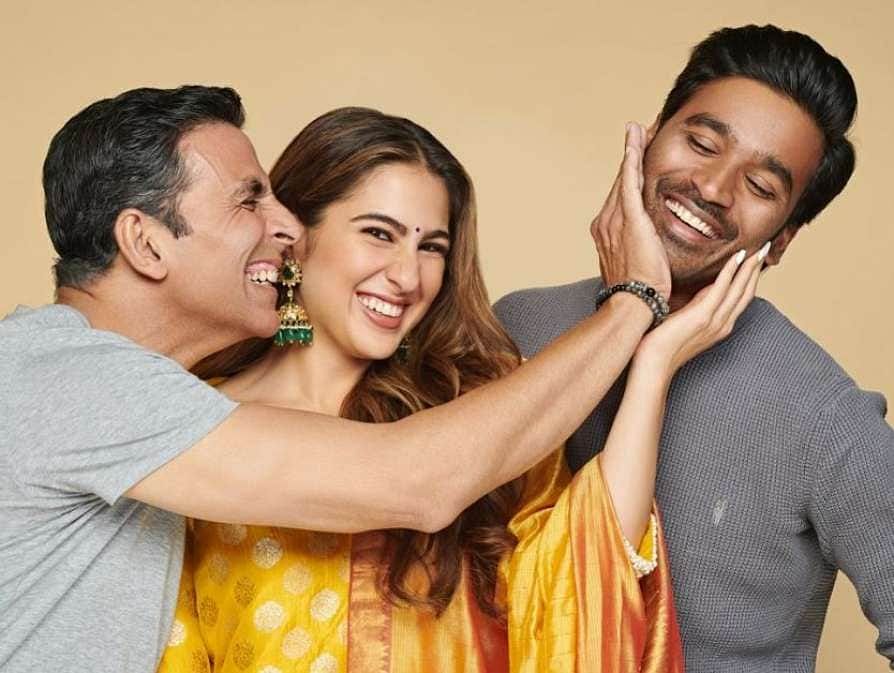 'You are so on-point with your talent': Akshay Kumar, Sara Ali Khan extend birthday wishes to...