Akshay Kumar in talks for the Hindi remake of Suriya-starrer 'Soorarai Pottru'? 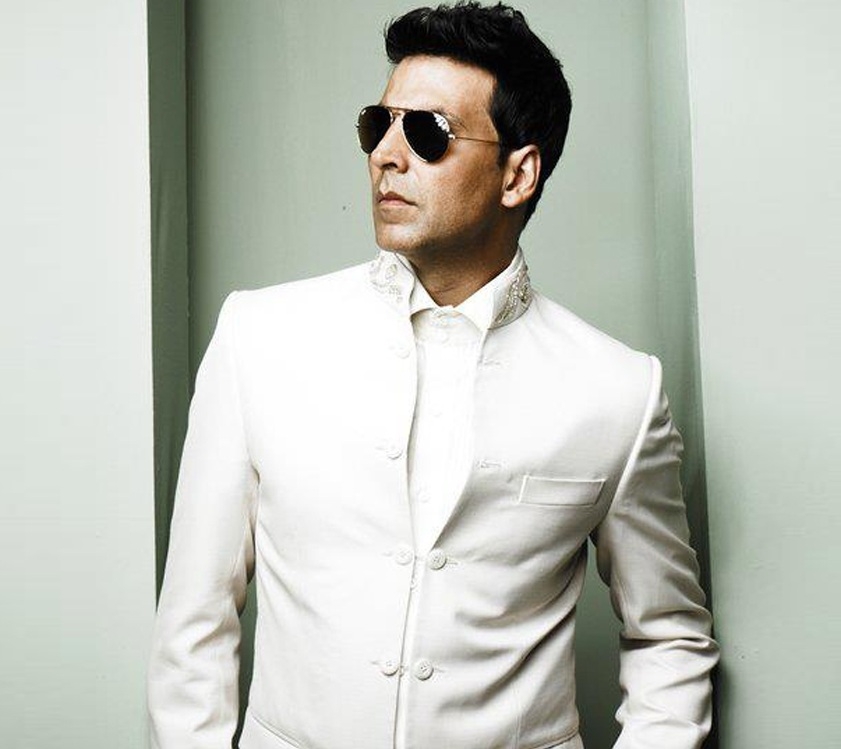 The Bollywood remake of writer and director Sudha Kongara’s Tamil blockbuster, Soorarai Pottru, has been garnering a lot of attention ever since it was announced in July this year. Since then, eyes have been on the Bollywood actor who would step into Suriya’s shoes for the remake. Buzz is Akshay Kumar is in talks to star in the Hindi version. Speaking about it, the director said, “It is all in the discussion stage. Only the producers are on board, officially. I also need to start writing the Hindi version.”

The film, which was inspired by the life of G R Gopinath (played by Suriya), the aviation pilot who dreamt of making air travel affordable for the common man, fetched Sudha international recognition. “It’s all in God’s hands. I remember when it released on an OTT platform, I wasn’t too happy. I wondered why it should go there. But when I saw the love it got and its massive reach, I decided to let things be,” Sudha added.

Meanwhile, Guneet Monga, one of the producers of Soorarai Pottru, has apparently obtained a stay order from Madras High Court against Suriya for selling the Hind rights to Vikram Malhotra of Abundantia Films without her consent. This could delay the Hindi remake of Soorarai Pottru. 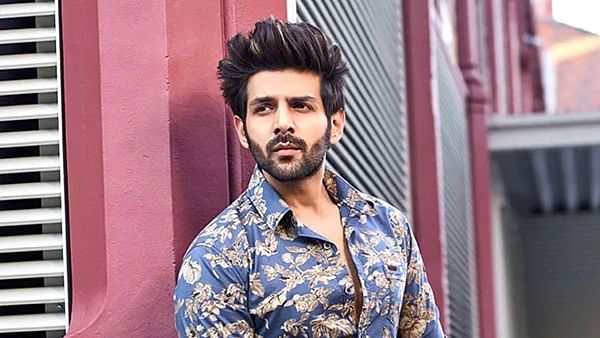 Kartik Aaryan to light up Diwali with his Netflix release 'Dhamaka'?