Carrying Samrat Prithviraj Chauhan’s flag, they honoured the brave warrior who happens to be the last Hindu samrat of India.

'Samrat Prithviraj' is based on the glorious life of the brave king Prithviraj Chauhan and features Akshay Kumar in the titular role. He plays the legendary warrior who fought valiantly to protect India from the merciless invader Muhammad of Ghor in this visual spectacle. As a part of a run up to the film’s release, director Dr Chandraprakash Dwivedi is honouring his life and self-less contribution by carrying his flag to historic spots of India. Dr Chandraprakash Dwivedi said, “Somnath Temple is embedded in the microcosm of Hinduism in India and is of remarkable significance as it was plundered for generations by merciless invaders of our country. We brought Samrat Prithviraj’s flag to the temple and sought blessings at this holy and pure place. Samrat Prithviraj Chauhan was the last Hindu Samrat who stood up to protect Bharatmata’s freedom and dignity from invaders and plunderers. We have made this film to salute his glorious spirit. After doing the Ganga puja with the flag at Varanasi, we are now paying a tribute to the brave warrior at Somnath Temple. It is an incredible moment for us as a team that wanted to bring the samrat’s life come alive on the big screen.”

Read Also
Revealed! THIS is how Aishwarya Raj Bhakuni feels about her Samrat Prithviraj co-star Manushi... 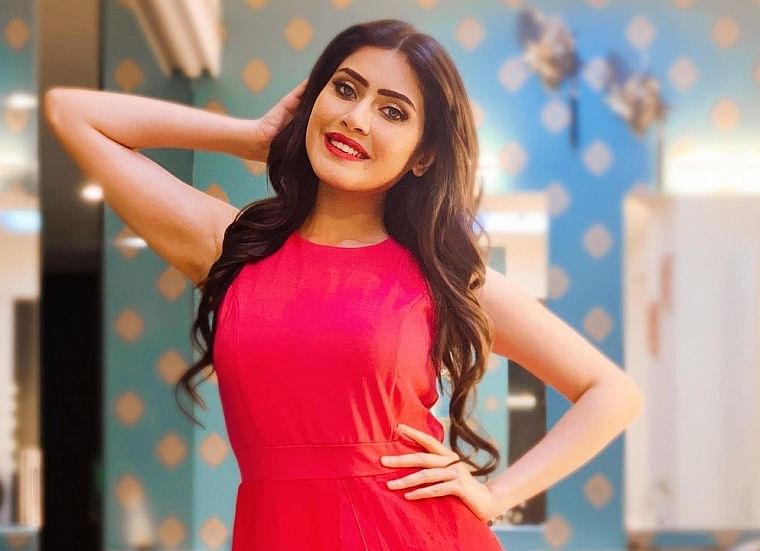 The Somnath temple is one of the most sacred pilgrimage sites for Hindus and is believed to be first among the twelve Jyotirlinga shrines of Lord Shiva. The temple was reconstructed several times in the past after repeated destruction by multiple Muslim invaders and rulers, including Mahmud of Ghazni, who reportedly attacked the temple 17 times. Incidentally, Prithviraj’s arch enemy Mohammad of Ghor also ruled over Ghazni. He laid the foundation of Muslim rule in the Indian subcontinent which lasted for several centuries.

Manushi Chhillar plays the role of King Prithviraj’s beloved Princess Sanyogita in 'Samrat Prithviraj' and her launch is definitely one of the most awaited debuts of 2022. 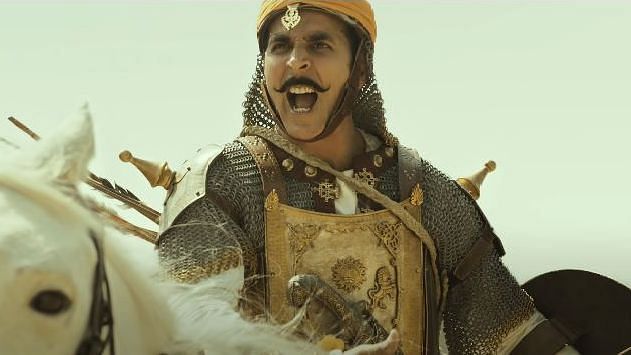