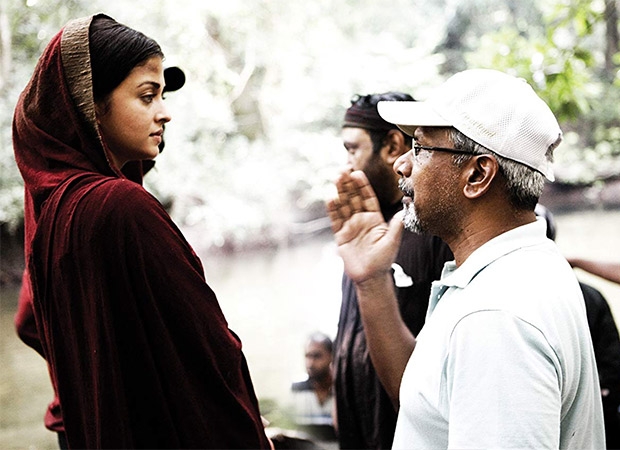 Aishwarya Rai Bachchan and Mani Ratnam’s association has always been very special. The beauty queen has been working with Ratnam from the onset of her career decades ago and has given us many memorable movies with him in Tamil and Hindi. Now, she is set to work with him once more on a period drama and we will get to see her in a never before seen avatar in this one for sure!

The period drama revolves around the rise of a Chola King and Ash’s role is that of his rival’s manipulative wife who makes devious plans against the good king to bring him down. Now, that is something which is completely out of character for Ash and therefore, it would be fun to see what Ratnam brings out in her on screen.

The movie will be based on the novel Ponniyin Selvan and is on the life and times of Arulmozhi Varman, the Chola emperor. The film is set in the 10th century.

Aishwarya’s last film was Fanney Khan which did not do well at the box office. Her last hit was Ae Dil Hai Mushkil with Ranbir Kapoor.