After ‘Munira’, Amruta Khanvilkar is set to impress everyone with ‘Sarita’ in ‘Satyameva Jayate’; read details 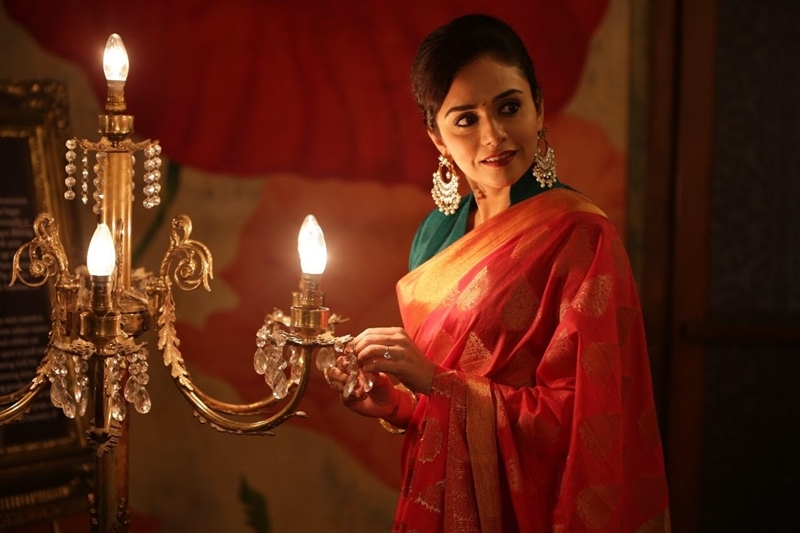 Whenever we talk about great acting, dancing skills and a beautiful smile one name immediately pops up in mind is Amruta Khanvilkar. M-Town & B-Town actress Amruta Khanvilkar is one of the most talented actresses and she has always impressed the audience with her absolutely amazing performances in her films. Amruta has shown us her different shades in her various projects.

In Raazi, directed by Meghna Gulzar she portrayed the role of Munira who is a wife of Pakistani Army. Her mysterious character ‘Lovina’ from ‘Damaged’ web series was also appreciated by everyone. 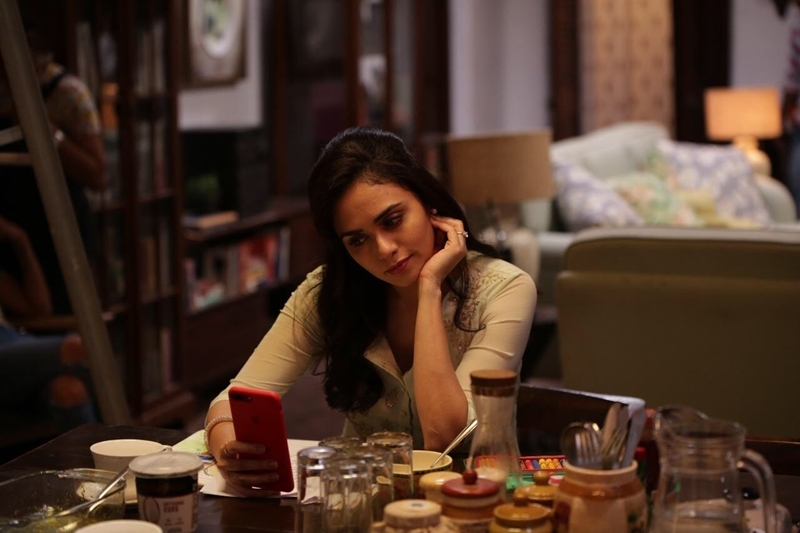 After giving super hit roles, this bunch of talent and fashion iconic girl Amruta is again ready to prove her versatility in her next upcoming Bollywood film ‘Satyameva Jayate’. Now she is all set to surprise everyone by playing the role of ‘Sarita’ who is a wife of Indian Cop Manoj Bajpayee in ‘Satyameva Jayate’.

Playing a character of Sarita was quite easier task for Amruta as she just has to portray herself on screen as she is in her real life. It means there is a huge similarity between Amruta and Sarita. Sarita is lovable, supportive and most important she is the strong pillar of the strength for her family. So it will be a great treat for her fans to witness her real-life behavior on screen by the medium of Sarita. And it is also interesting to watch Manoj Bajpayee and Amruta Khanvilkar’s chemistry on screen.

Actor John Abraham is playing the lead role in ‘Satyameva Jayate’, directed by Milap Zaveri, which will be screened all over the world on August 15.