After dating a closet gay at 16, Celina Jaitly confesses about what made her fight for the LGBTQIA community 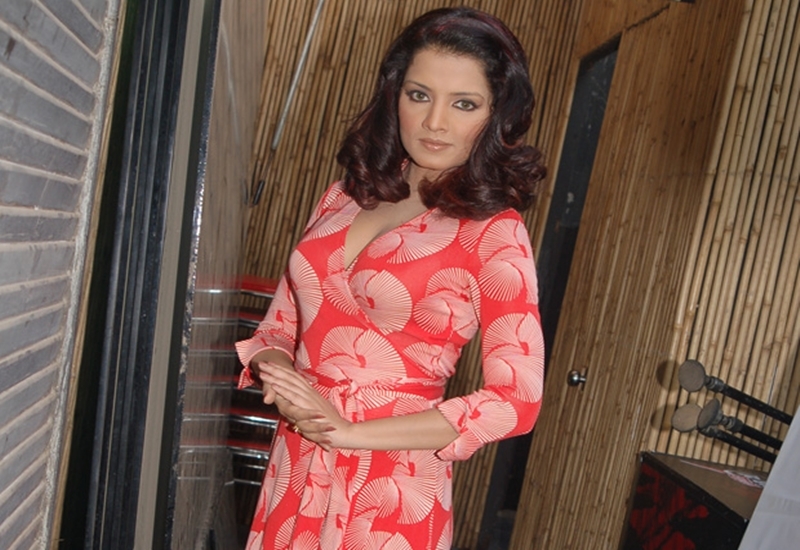 Although she has been away from Bollywood all this while, if there is one thing that the actress has always been in news for, it is for her work towards the LGBTQI community. Let us tell you that Celina Jaitly has been an active supporter of them and has always raised her voice in favor of them. With the government too changing its outlook towards this community and their rights, Ram Kamal Mukherjee has decided to dedicate a film celebrating the work of openly gay filmmaker Rituparna Ghosh. And this will be Celina Jaitly’s comeback film.

Everyone who is aware of Celina Jaitly and her staunch support that has never wavered towards the LGBTQIA wouldn’t be surprised at the actress’ choice to make this her comeback film. Speaking on her decision, the actress not only expressed her excitement of doing this Ram Kamal film but also added that when she heard the story she got goosebumps. Considering that she has been associated with this cause for over 18 years, she was more than happy to come on board.

Elaborating on the film, Mukherjee has revealed in reports that it is a celebration of Rituparna Ghosh’s body of work and touches upon some of his best creations. Primarily revolving around a mother-daughter relationship, the film features Lillette Dubey as Celina’s mother. Furthermore, she was also all praise for Mukherjee’s work and recalled the first time when she met him in Egypt. She lauded his knowledge and skills and also mentioned that she will be shooting in Kolkata for the first time.

On the other hand, Celina Jaitly also spoke about her story in recent reports as to what prompted her to support the cause for LGBTQIA. Revealing her story in these reports, she confessed about dating a closet gay when she was 16 years old. She obviously soon realized that he was gay and also mentioned that he died due to bulimia induced stroke. Also, she mentioned about her transgender makeup artist who died in a road accident. All these incidents had pushed her towards the cause of doing some good work for them and that’s how Celina became a social activist of sorts for their community.