Backed by Bhushan Kumar and Murad Khetani, the Hindi version will being directed by Vardhan Ketkar
PTI 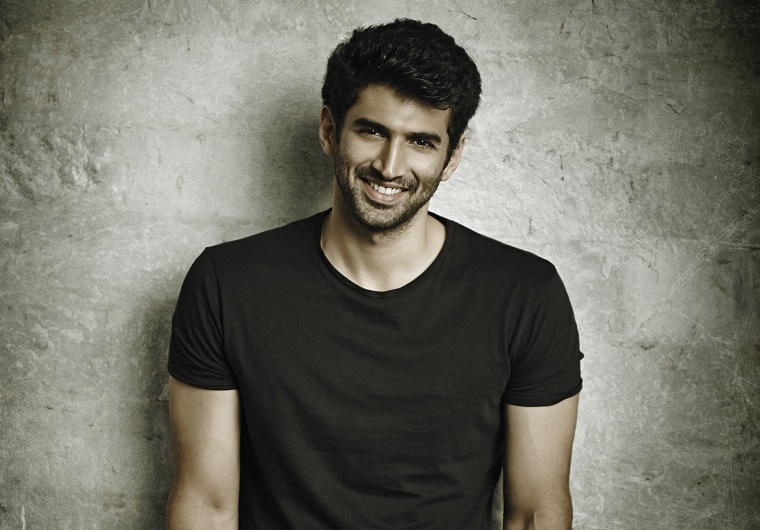 Mumbai: Actor Aditya Roy Kapur on Friday commenced shooting for the Hindi remake of Tamil hit "Thadam". Backed by Bhushan Kumar and Murad Khetani, the Hindi version will being directed by Vardhan Ketkar.

The 35-year-old actor took to his Instagram Stories and shared a picture of himself with Khetani and Ketkar as they hold a clapperboard from the film's sets. "Takinggggg," he simply captioned the photo. 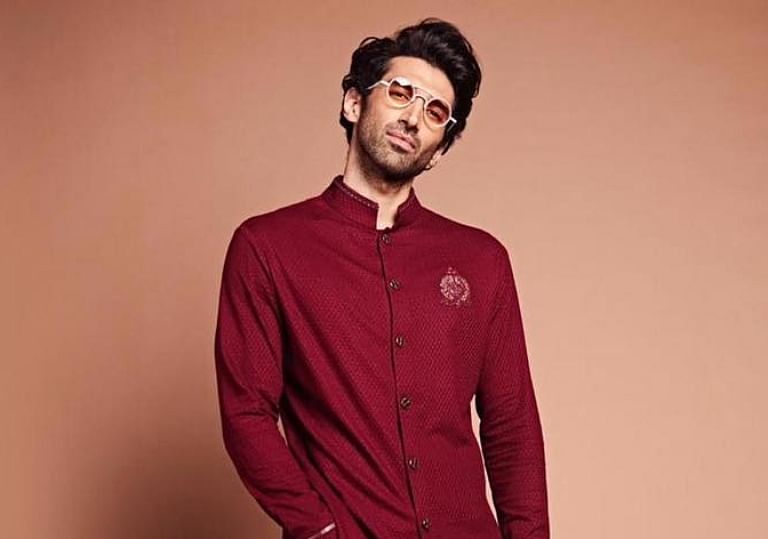 The 2019 action thriller, directed by Magizh Thirumeni, featured Arun Vijay in a double role alongside Tanya Hope, Smruthi Venkat and Vidya Pradeep. In the remake, Roy Kapur is taking on the characters played by Vijay, while "Toofaan" star Mrunal Thakur will feature as a cop.

Besides this film, Roy Kapur will be seen in Zee Studios big-scale action feature, tentatively titled "Om". He will reportedly also star in the Indian adaptation of John Le Carre's spy drama "The Night Manager". 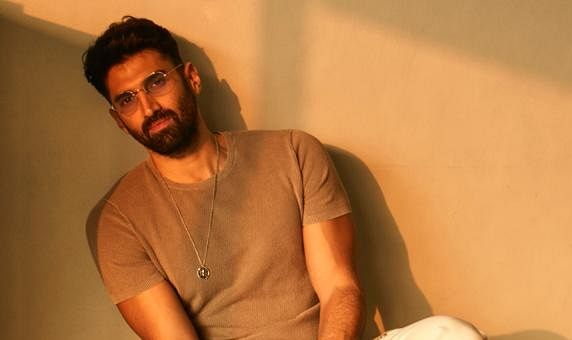 Aditya Roy Kapur sets up a recording studio at his home