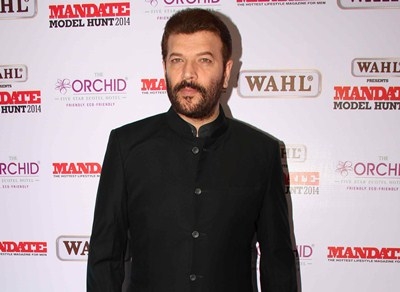 “Aditya sir walked up to me and without saying much, slapped me in front of the entire unit, not only that he abused and insulted me for almost an hour. I was obviously annoyed and helpless at the same time, but the only choice I had was to give my best shot, for the scene I had with him,” said actor Vije Bhatia, talking about the incident.

The scene went off so well that it’s one of the highlights of the film.

“It was only after we finished the scene that Aditya sir walked up to me and said that he’d done it on purpose so that I could get my anger while performing the scene. He was generous enough to apologize for the incident. Since I don’t have much interaction with Aditya sir in the film, I didn’t have much of an opportunity to build a rapport with him, which was affecting the scene. Aditya sir has been the best support that I could have asked for, he’s helped me in everything, and he also took interest in my look and grooming. I could not have asked for a better co-star,” said Vije.
LAKHON HAIN YAHAN DILWALE is a romantic musical with 11 super hit songs of 1960 era produced & directed by Munnawar Bhagat.