HomeEntertainmentAbhishek Banerjee opens up about his dream role: 'I want to play a man in uniform'

Abhishek Banerjee opens up about his dream role: 'I want to play a man in uniform'

Abhishek Banerjee opens up about his role in The Great Wedding of Munnes, facing rejections and his dream role

Actor Abhishek Banerjee is currently seen in the web show The Great Wedding of Munnes. He plays the role of a small-town man who is on the hunt to find a wife for himself. The Free Press Journal caught up with the actor for an exclusive chat.

Sharing his experience of working on the show and essaying Munnes, Abhishek says, “It was fun. I love comedy shows and I had not done it for a long time. Munnes is one of those names given to you by your friends to implement that you are a dumb guy. He gets stuck in a situation where girls are rejecting him and he has completely lost hope of getting married. But then he meets Mahi, played by Barkha Singh. She falls in love with the simplicity of Munnes. The biggest loser in town gets the most beautiful wife but because of some issue in the kundli he has to look for another bride.”

The actor believes that the audience will relate to his character. “Every small town guy in India has gone through what Munnes is going through. There are many guys like him who are not very confident about talking to a girl. They are shy, they don’t know how to approach girls or probably keep themselves groomed so that girls like them. There are people who are not getting a chance to evolve and they struggle with having a romantic life. That is why arranged marriages are such a big thing in India because it is difficult to find love. I think everybody can relate to Munnes,” he explains.

Abhishek, who is not a trained dancer, reveals what made him nervous during the shoot. He shares, “I was really scared and nervous every time I was told to do the dance steps. It’s not about doing the steps right but it’s about holding your nerves to the cue. If you are not an experienced dancer and when they are giving the counts, your heart is really beating fast. It is crazy. That was the pressure I felt on the first day. On the second day, thankfully, it was much better, I was relaxed and I was taking lesser takes. At the same time, this was something which I always wanted to do.”

Praising his co-star Barkha Singh, Abhishek says, “She is really funny in real life. We became good friends because we have common friends. It was very easy to shoot with her.”

Having played several intense characters over the years, Abhishek truly proved his spectacle as an actor. Revealing why he decided to play the lead role in The Great Wedding of Munnes, he says, "I wanted to break out from the dark character image and that's when I thought of taking it up. I was looking for a good comedy. I felt the story is relatable and probably I can pull it off. This is the kind of stuff I've never done before on the web. The whole thing on your shoulders and you being the responsible actor on the show was new for me and I was quite excited about it. I was getting to play a guy who is vulnerable and he learns through his life in the show. So I had a great arch and it was all in my favor, to be honest." 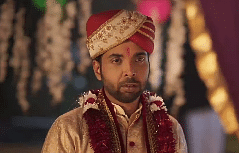 Abhishek is rejected for marriage by several girls in the show. Asked if he had ever faced rejections in real life, Abhishek reveals, "My wife (Tina Noronha) rejected me once. She rejected me the first time I asked her. Apart from her also, I have been rejected by other girls. Rejections sare ladko ko milte hai, it is a very common thing."

After playing versatile roles over the years, Abhishek tells us about his dream role. “I want to play a man in uniform. I really want to do something related to investigation or the role of an administrator. I just want to feel that — a man who has administrative responsibilities,” he signs off. 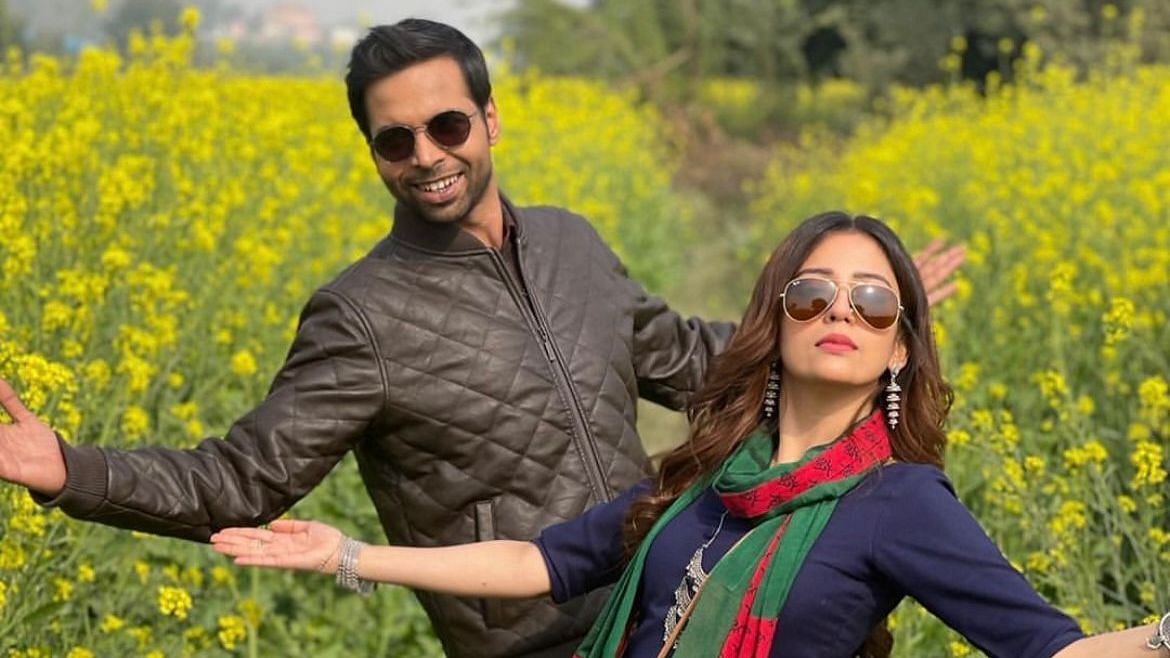 Prabhas, Kriti Sanon's 'Adipurush' teaser to release in Ayodhya on THIS date