After entertaining the audience with his comic roles, Abhishek Banerjee was seen in a new avatar in Amazon Prime Video's crime thriller 'Paatal Lok'.

The web series completed two years on Sunday (May 15) and Abhishek's character Hatoda Tyagi is indeed one of the best takeaways from the series.

Having impressed the audience with his roles like Jaana in 'Stree' and Mahinder in 'Dream Girl', Hatoda Tyagi in 'Paatal Lok' has come as a big turning point in Abhishek's career where he stepped out of his comfort zone and took up the role of an intense criminal.

Taking a different path is indeed a tough choice for any actor who has established his persona in any particular genre but Abhishek stunned the audience with his dark and intense character in the series. In the series, he was seen killing people with a hammer and his acting garnered immense love from the audience and the critics. 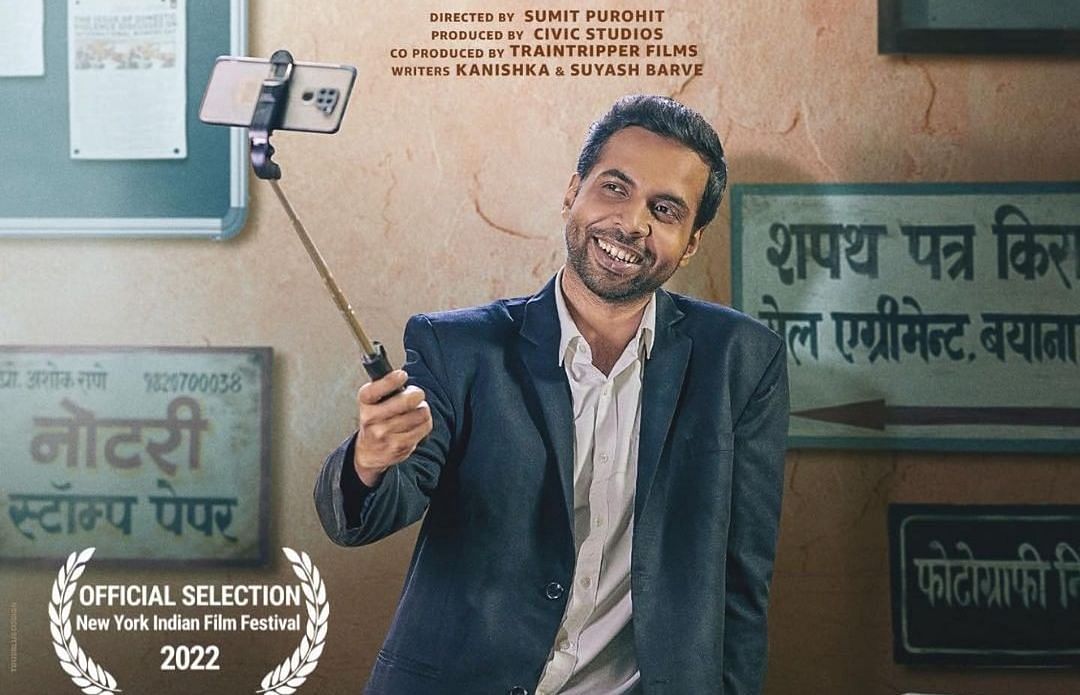 'Paatal Lok' is truly one of the best performances of the actor. Moreover, while sharing about his attachment with the series, Abhishek shared, "I think the first memory was that the trailer was released on my birthday. And everything about that show, I think those are going to be the memories, which you're going to die with, you know, like, everything from the day one of the shoots when I was nervous, last day of the shoot when I was exhausted."

On the film front, Abhishek will be seen in 'Nazarandaaz' ‘Bhediya’ and seven new projects.

Read Also
Sandeep Singh to make his directorial debut with 'Safed'; first look of the film to be unveiled at...