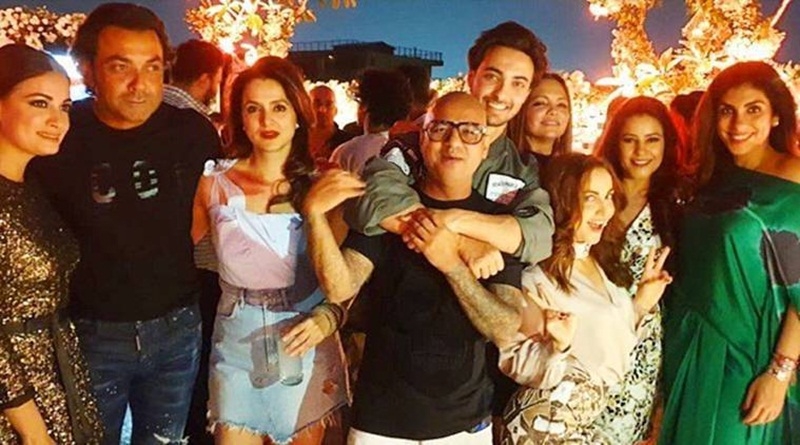 Some of the top celebrities from the film industry attended actor Aayush Sharma’s birthday party. Salman Khan came in with his rumoured girlfriend Iulia Vantur. Most of the Khan family attended Aayush’s birthday including Arbaaz Khan along with girlfriend Georgia Andriani, while Sohail Khan was there with wife Seema.

Kartik Aryan and Kiara Advani attended the celebration after walking the ramp for designer Manish Malhotra at a fashion show, earlier in the evening. Unfortunately, Kareena Kapoor Khan was missing from the bash because she was spotted at the screening of husband Saif Ali Khan’s Bazaar. 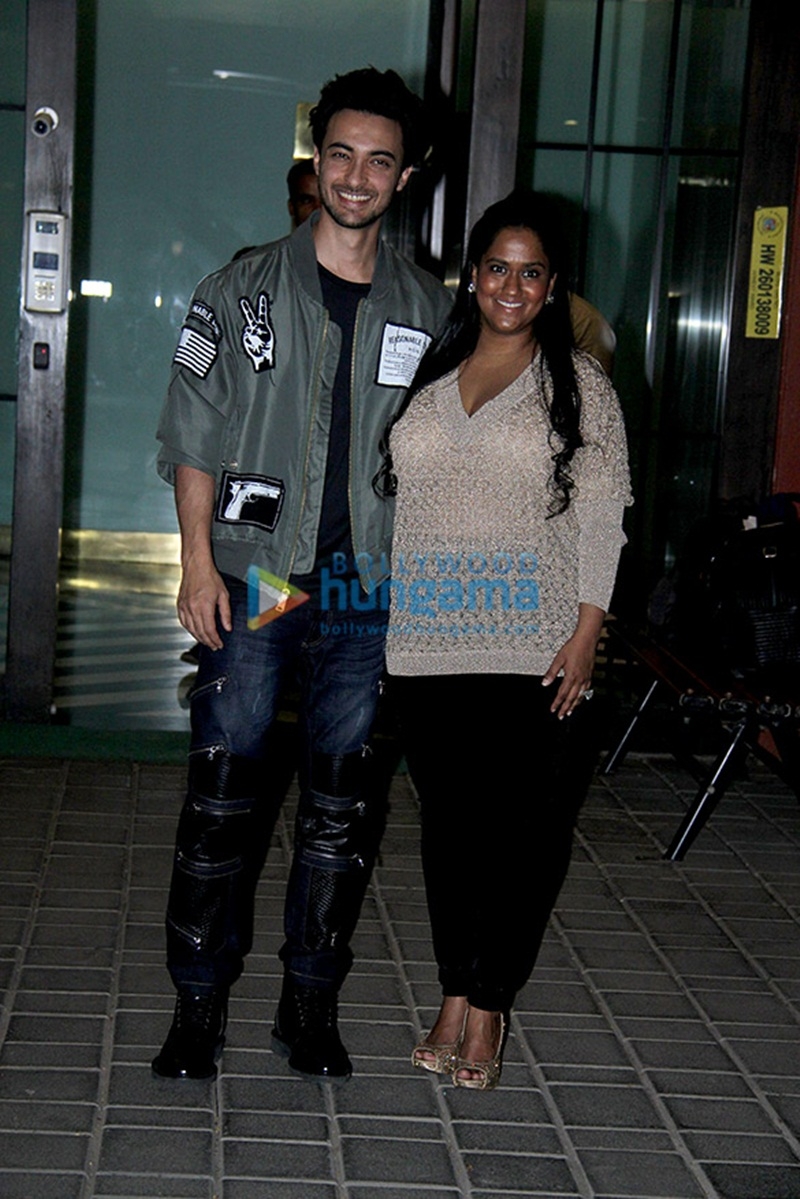 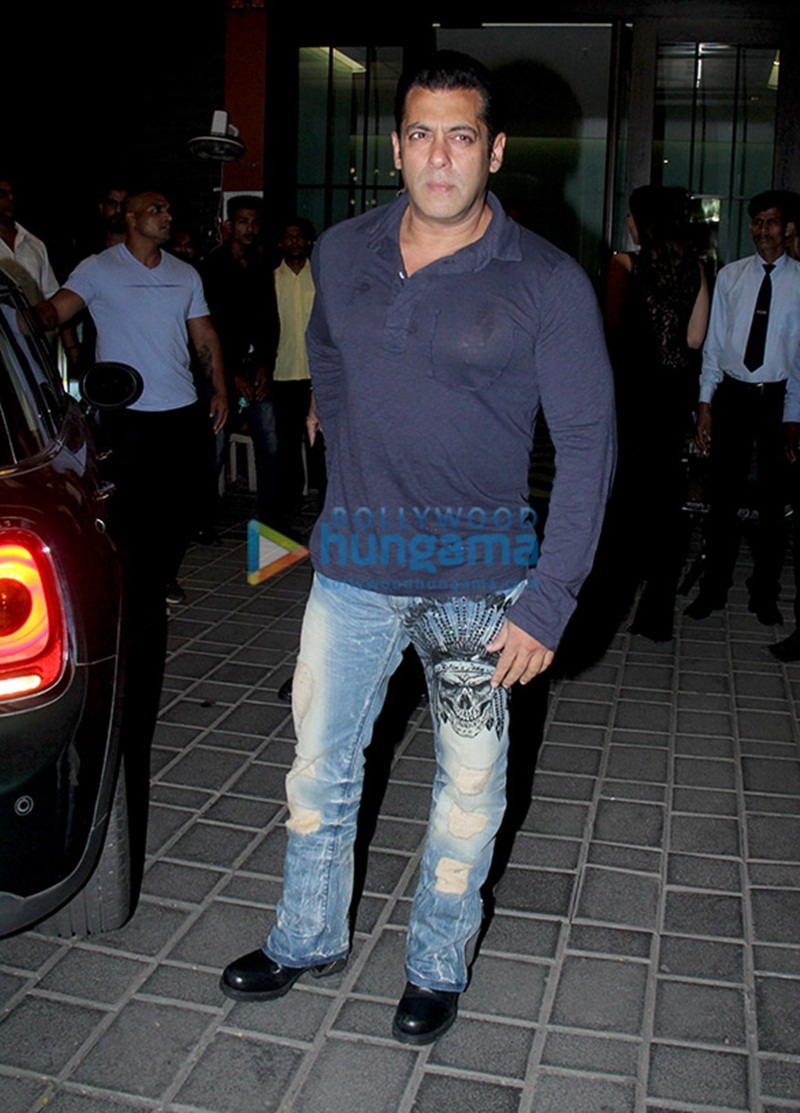 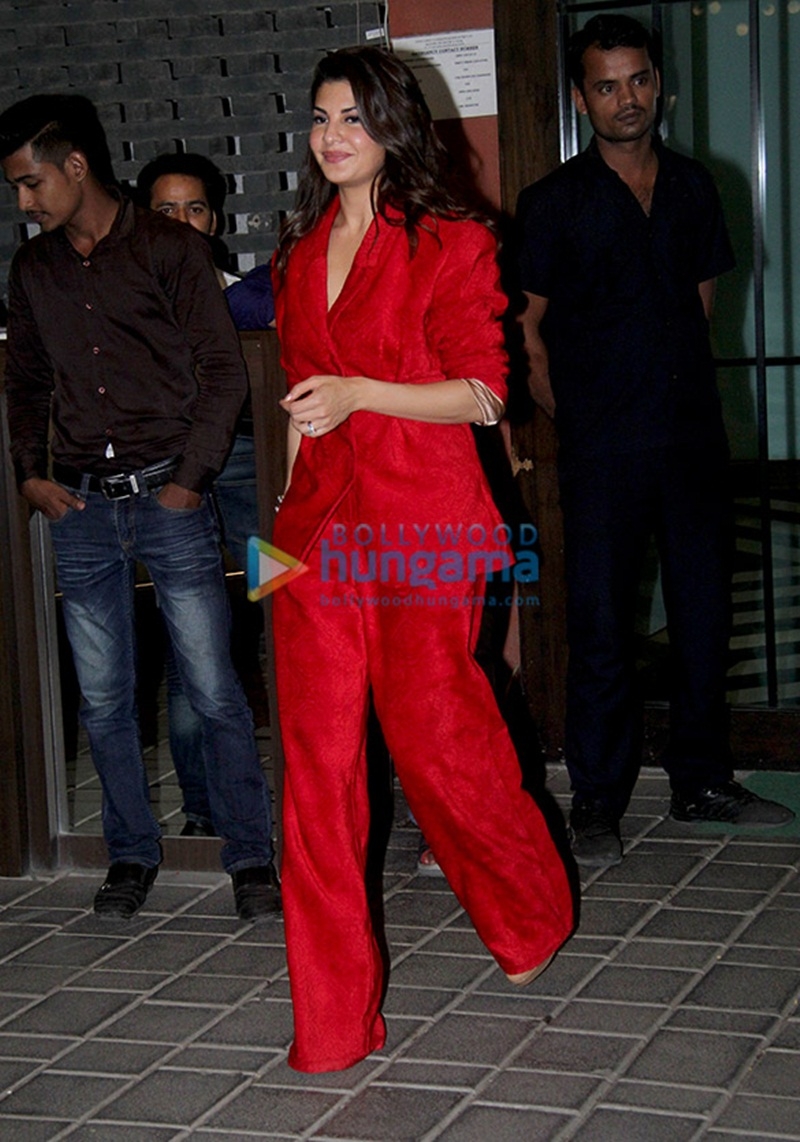 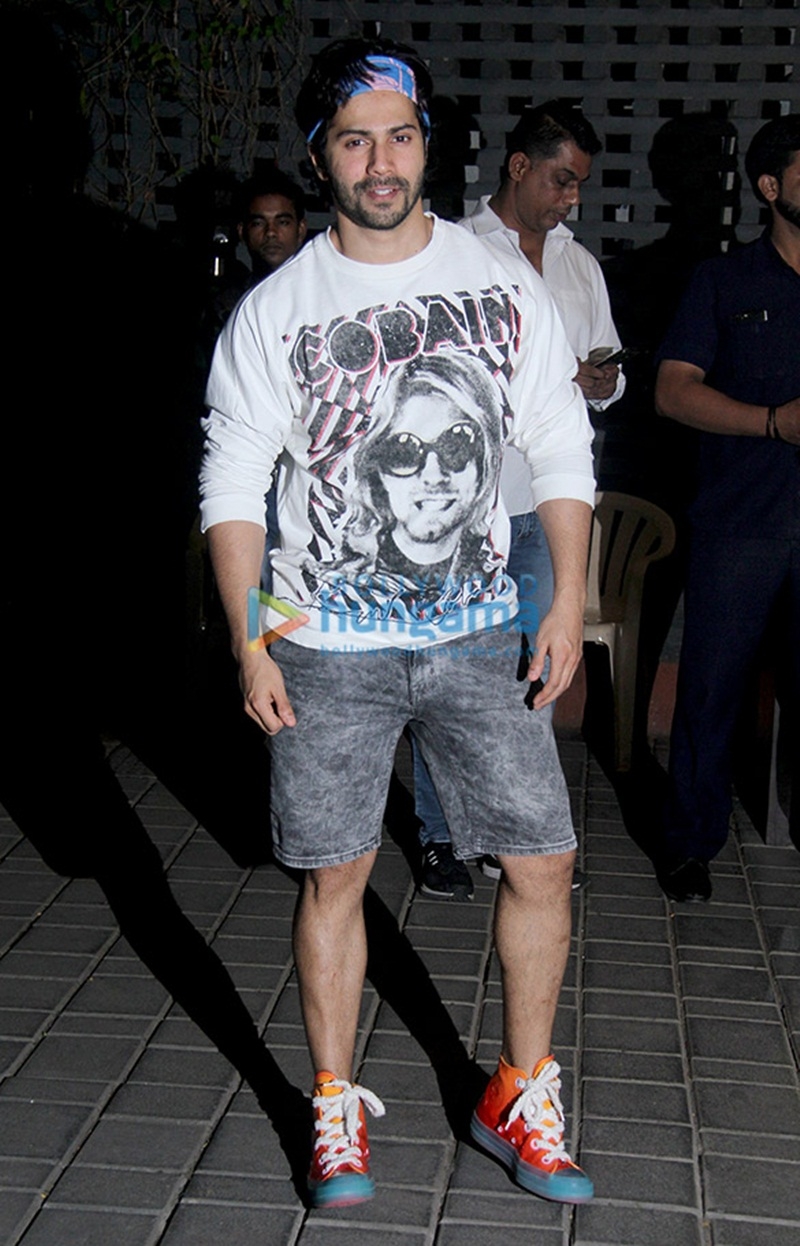 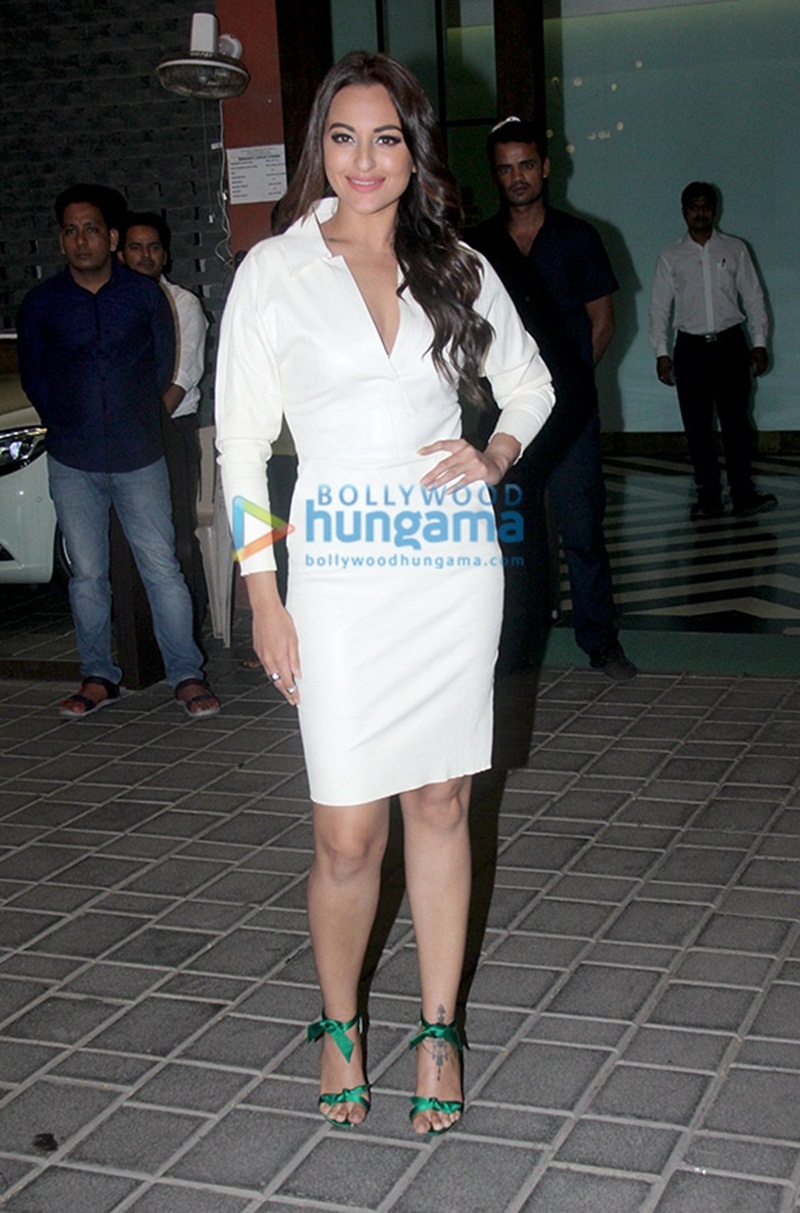 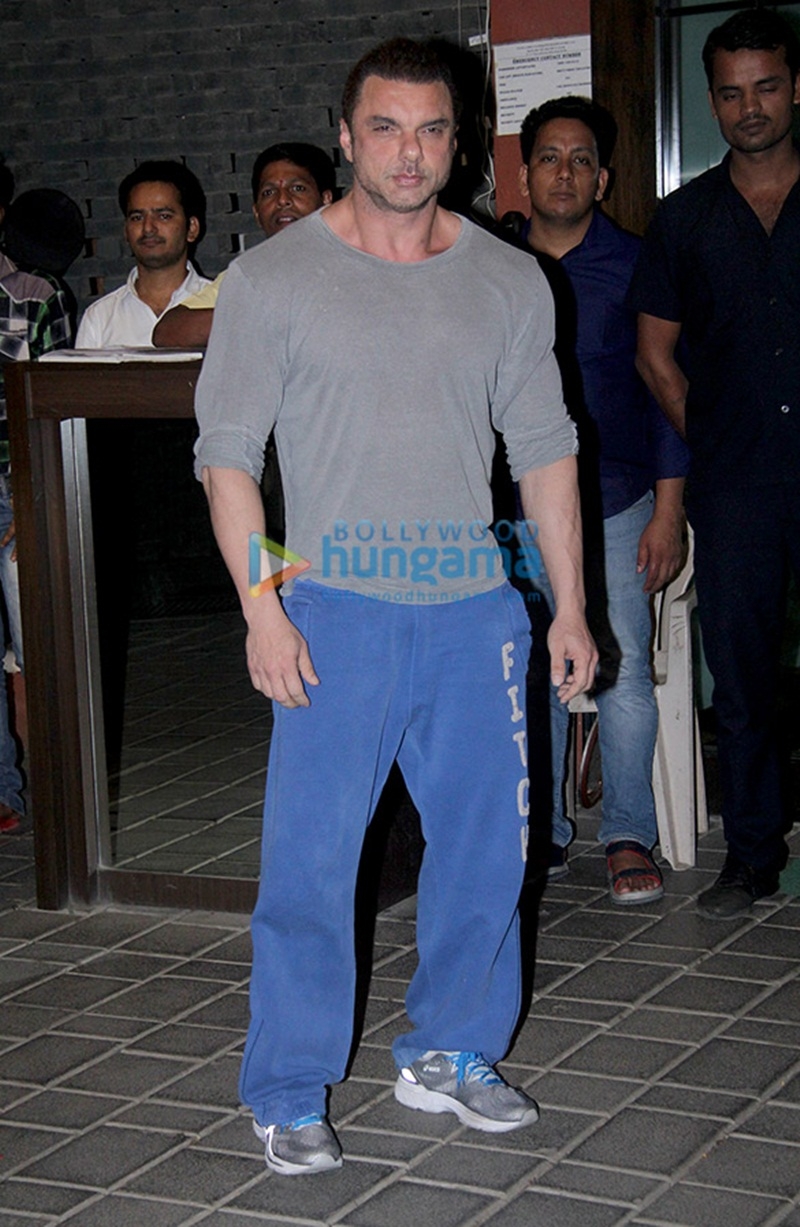 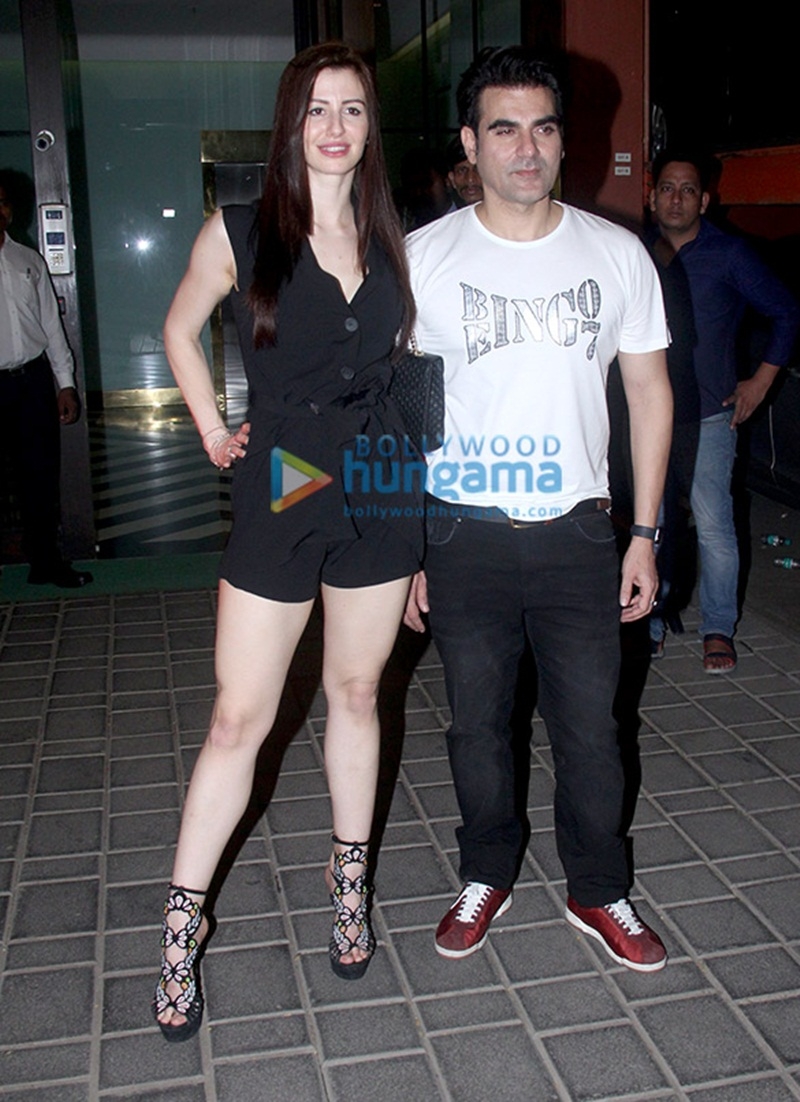 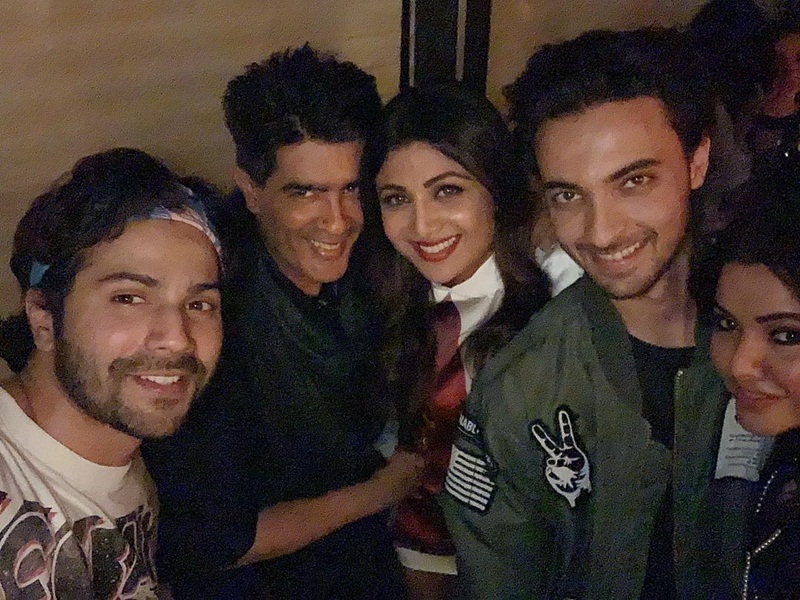 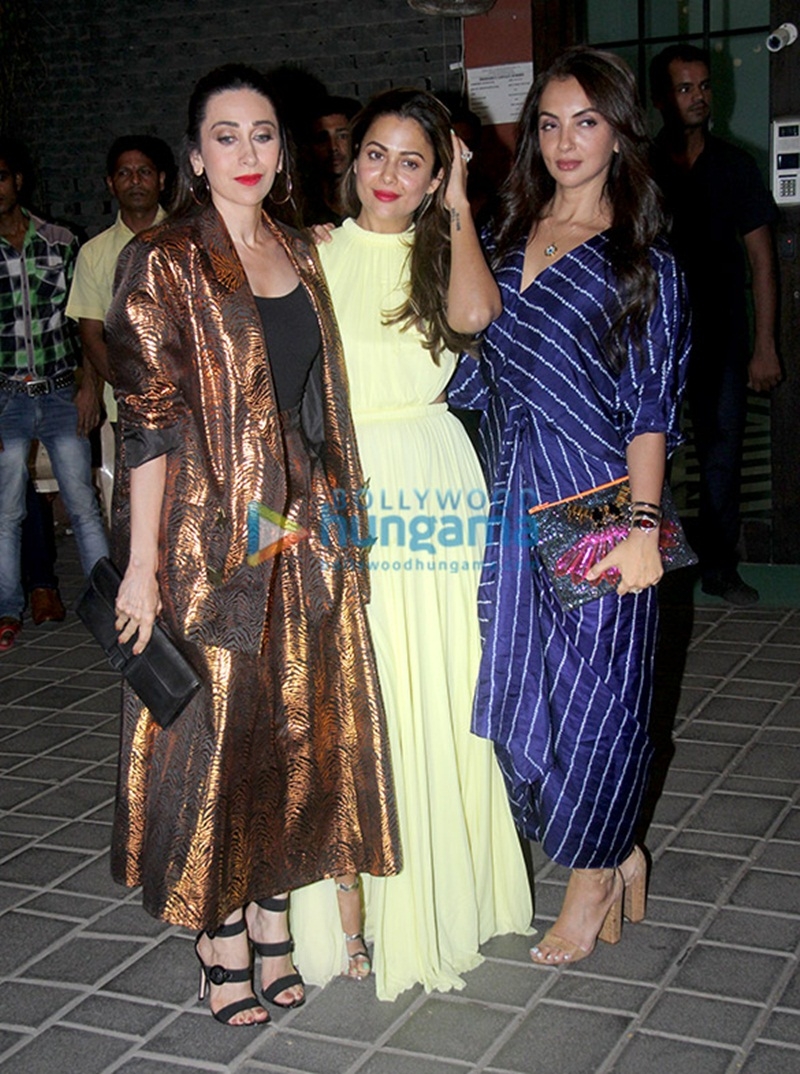 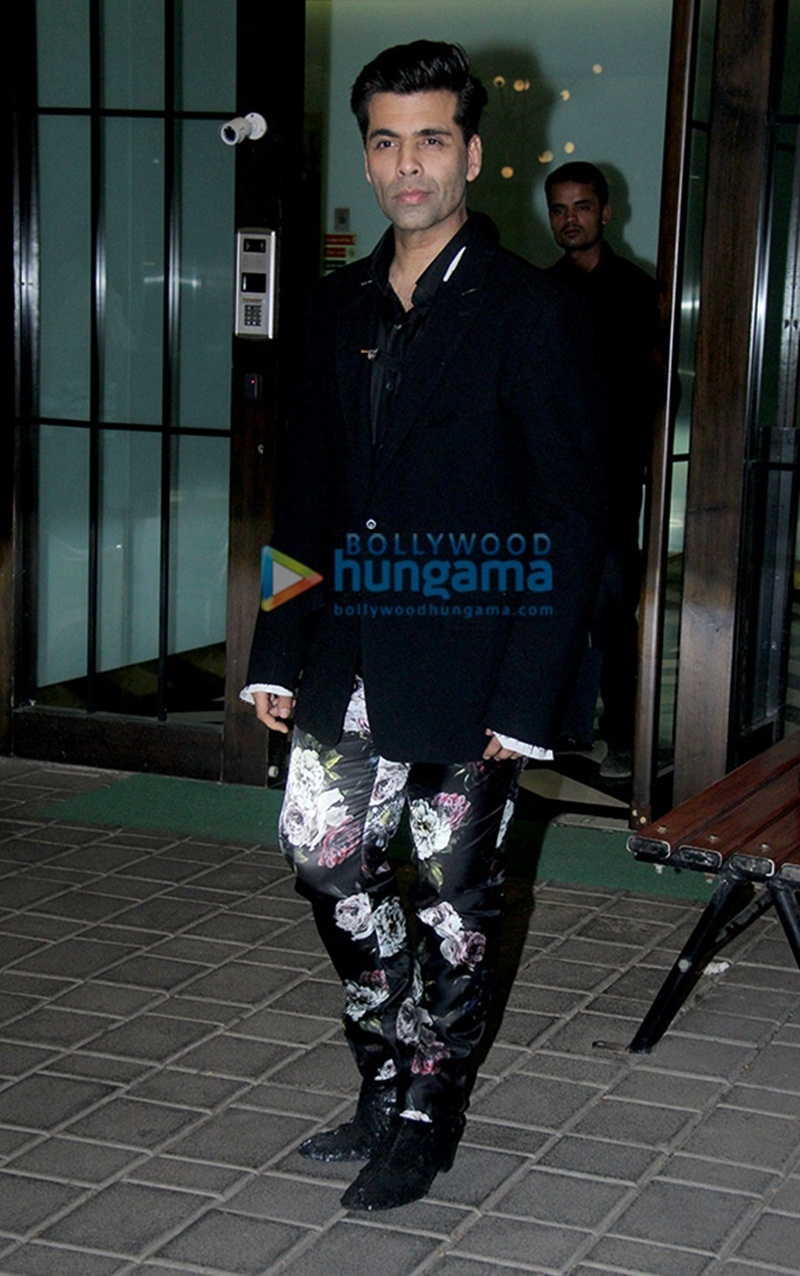 Aayush Sharma made his Bollywood debut this year with Love Yatri alongside Warina Hussain, the movie was produced by Salman Khan.