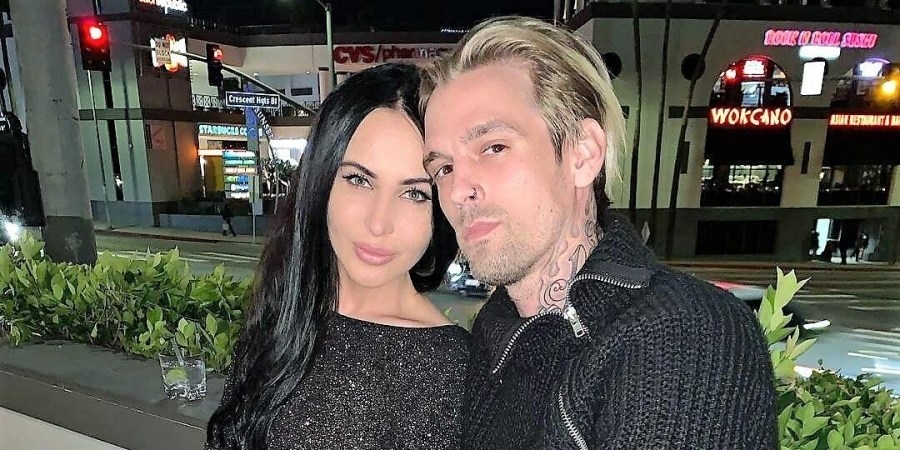 Washington D.C.: American rapper Aaron Carter announced on Tuesday (local time) that he and his girlfriend Melanie Martin are expecting a child together.

According to Fox News, the 32-year-old rapper took to Instagram Live to confirm the news and said, "Obviously I have a baby on the way. I'm going to be a busy father for sure," reported People magazine.

The 'I Want Candy' singer showed off what appeared to be a positive pregnancy test, as reported by the outlet.

He added: "This is the official announcement, we're pregnant." The 'Crush On You' singer also spoke directly with People and said he's looking forward to fatherhood.

Carter said, "This is what we both want. We both were trying for it. I'm just focused on the future and being a dad. I want to be a good dad. I'm focused, my music career has been doing really well, and touring, having my clothing line out, all that stuff I have going for me that isn't necessarily just music. Family is most important to me." Seemingly, Carter referenced the pregnancy in his latest Instagram post as well.

He shared a shirtless photo of himself brushing his teeth, along with a caption that read, "Dad bod."