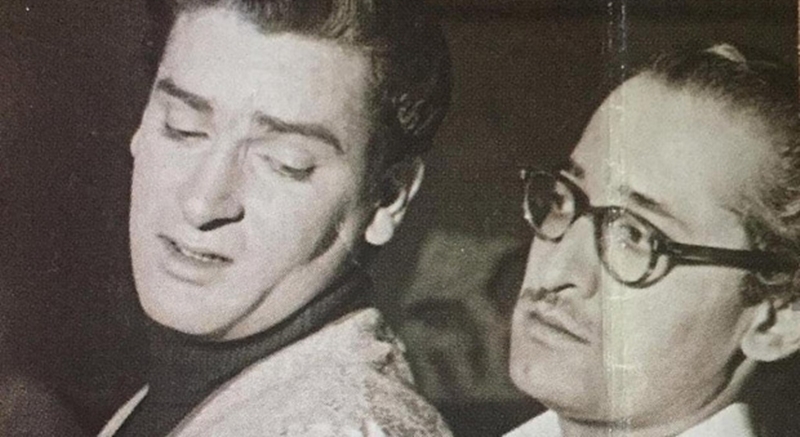 Aamir Khan, who was last seen in Thugs Of Hindostan, has never been the active one on social media. He has, however, kept his fans updated with his minimal activity. A day ago, it marked the 17th death anniversary of filmmaker Nasir Husain, who was a legendary film maker of his times, was also Aamir Khan’s uncle. Aamir affectionately addressed him as ‘chachajaan’ on his Instagram post.

The actor posted a picture of Nasir Husain and late veteran actor Shammi Kapoor. Nasir Husain made his directorial debut in 1957 with the film Tumsa Nahin Dekha. He also wrote and produced Aamir Khan’s acting debut Qayamat Se Qayamat Tak with Juhi Chawla. Aamir wrote an emotional caption where he called the late film maker his guru. This is what the caption read, “Remembering my uncle, Nasir Husain, Chachajaan for me, my guru. Today is his death anniversary. It’s been 17 years since we lost him.”

This picture is actually from the Tumsa Nahin Dekha days and this movie is also said to have made Shammi Kapoor famous overnight. On the professional front, Aamir Khan has not signed any movies as of now after Thugs Of Hindostan did not live up to the audience’s expectations. The actor even apologised to his fans for that.