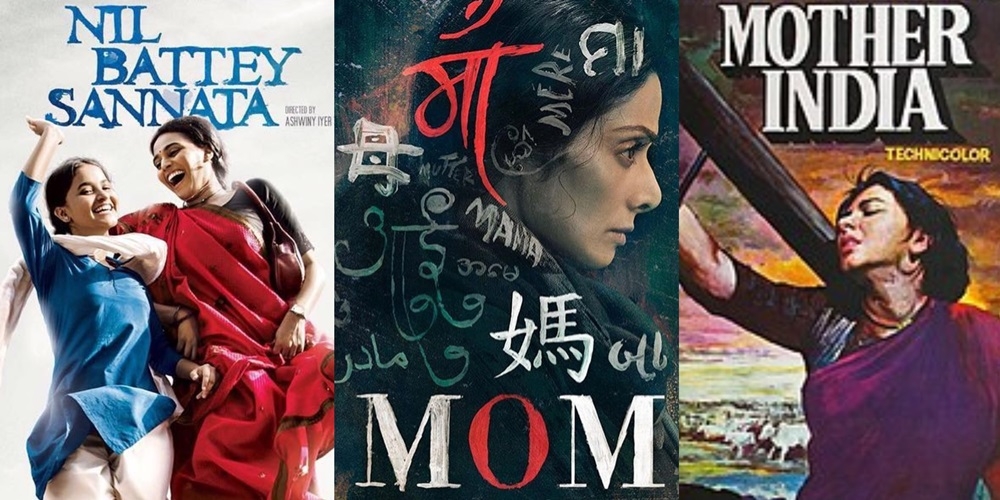 Mother’s day this year falls on a rare Sunday and this is the perfect time for a movie marathon with your mother. As much as your mother is the pillar of your life, Bollywood has also given us some of the most iconic mothers over the years.

These 9 movies are the best tear-jerking movies of all times that will make for a perfect Mother’s day movie marathon.

Starring legendary actress Sridevi the film follows the story of a step mother who seeks justice for her daughter who was brutally gang-raped by a group of spoiled rich students from her school.

A politician’s son and his friends kidnap and sexually assault a school teacher and her daughter. After her daughter dies in the incident, the woman decides to take revenge.

Apeksha, a class tenth student, dislikes studying as she feels it is futile given her mother Chanda’s financial status. To solve this problem, Chanda tries to motivate her by joining her school.

Auro is an intelligent and witty 13-year-old boy with an extremely rare genetic defect that causes accelerated aging. He lives with his mother Vidya, a gynecologist, and his father is a politician with a mission.

We see Jaya Bachchan in the role of a mother who is torn between her husband and her son and longs to see him back in her life.

When twin brothers are killed by their uncle, their mother prays that the god Kali will bring back her sons, so that they can avenge the family. Seventeen years later she discovers that her prayer has been answered.

The Amitabh Bachchan starrer has given us the unforgettable dialogue. ‘Mere Pass Maa Hai’. The film follows two brothers, Vijay haunted by his past turns to crime, while Ravi, his younger brother, becomes an honest police officer. Fate pits them against each other when Ravi is sent to nab Vijay.

Monish Rai comes from a wealthy family, and is in love with Deviyani, who is poor. Monish has to travel abroad to further his education in law, but promises to stay in touch with Deviyani.

Nargis starring in the iconic mother’s role the dramatic film shows a struggle and difficult choices a mother has to go through to keep her family intact and the household in a piece. 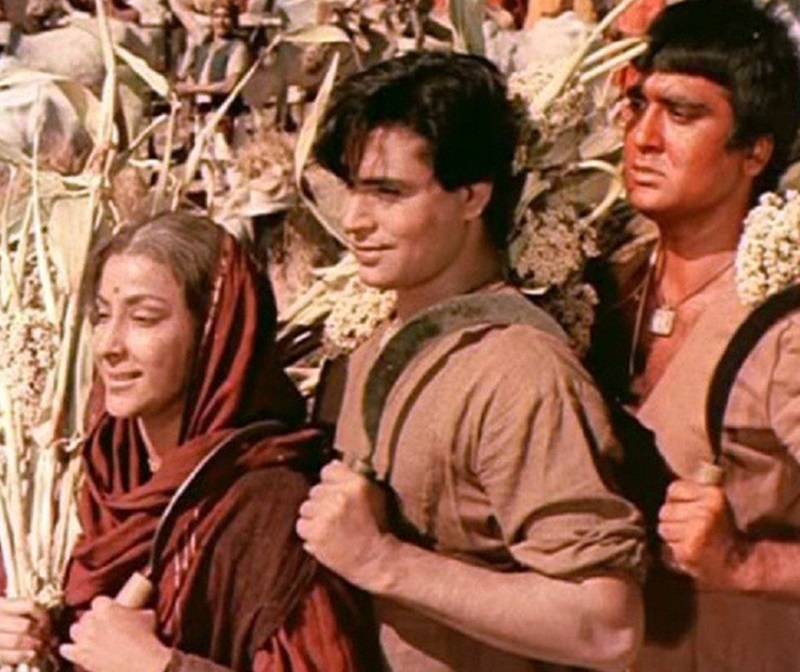