Seoul [South Korea]: Goo Hara, a South Korean singer and former band member of country's top K-Pop group Kara, was found dead at her home in Seoul on Sunday, police said, adding that they are trying to establish the cause of the death.

The 28-year-old singer was found dead by her acquaintance at around 6 pm (local time) at her home in Seoul's Gangnam Ward, police said, as reported by Xinhua news agency.

Police said they are keeping the possibility of suicide into consideration while trying to establish the cause of her death. 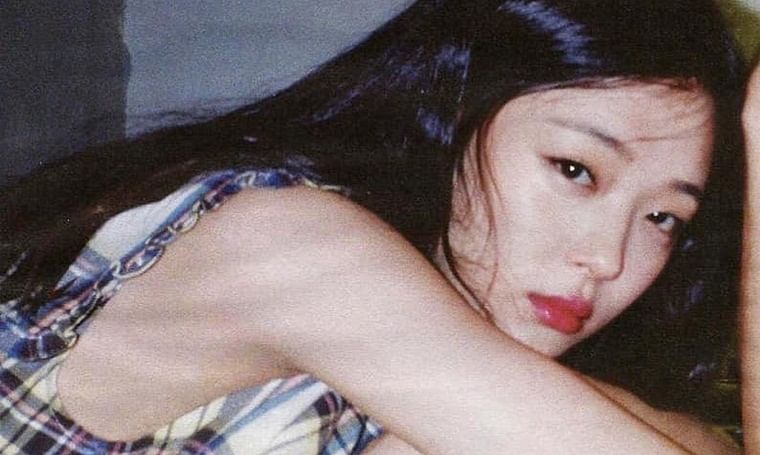 Goo's death has come six months after she was found unconscious at her home, in what local media described as an apparent suicide attempt.

The singer debuted in 2008 as a member of girl band Kara, which enjoyed sensational popularity before it went on hiatus about a decade later. She had put her entertainment career on hold late last year when she became entangled in a revenge pornography case with her ex-boyfriend.

Goo had taken her former boyfriend to court after he had threatened to release an intimate video of her. The man had been given a suspended jail term on account of the threat.

Check out some of her music videos here: 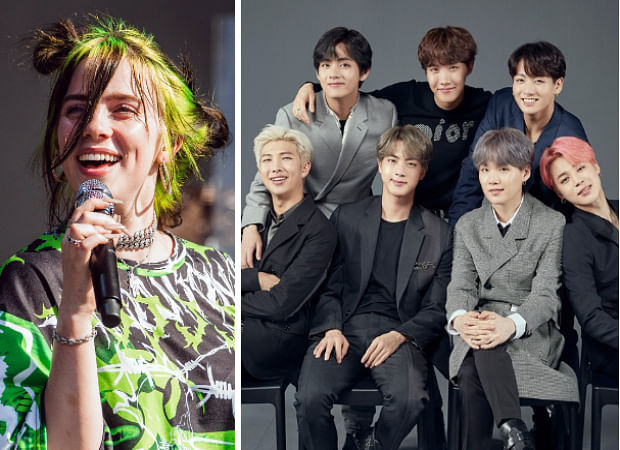 Seniors forced me to massage their bodies, wash their clothes: Olympian Dutee Chand