25 Years of Baazigar: 10 trivia about Shah Rukh Khan and Kajol starrer that will leave you surprised 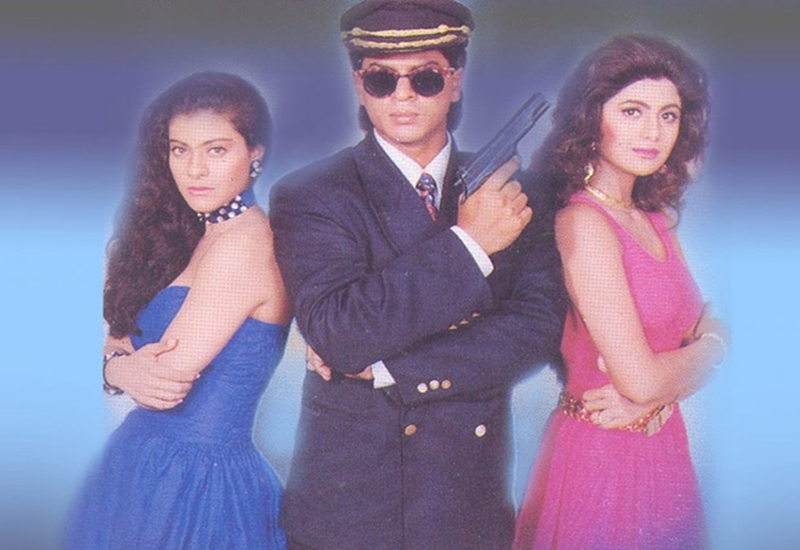 One of the most significant films of Shah Rukh Khan, Baazigar, completes 25 years today. Directed by Abbas-Mustan, this action thriller was an unusual film at that time as it dealt with and celebrated the idea of anti-hero. It was no surprise that prominent actors of the time rejected the film. SRK, who was relatively new then, agreed to do the film despite the risks. However, it paid off. One and a half months later, he did one more flick, Darr, where he pushed the envelope further in playing a negative role.

Baazigar is no classic but is fondly remembered today for its superb writing, direction, dialogues and of course performances. Moreover, the film was peppered with super-hit music and the songs are popular even today.

On the 25th anniversary of Baazigar, we take a look at the not-so-popular trivia about the film, revealed by Mustan recently and a lot more: 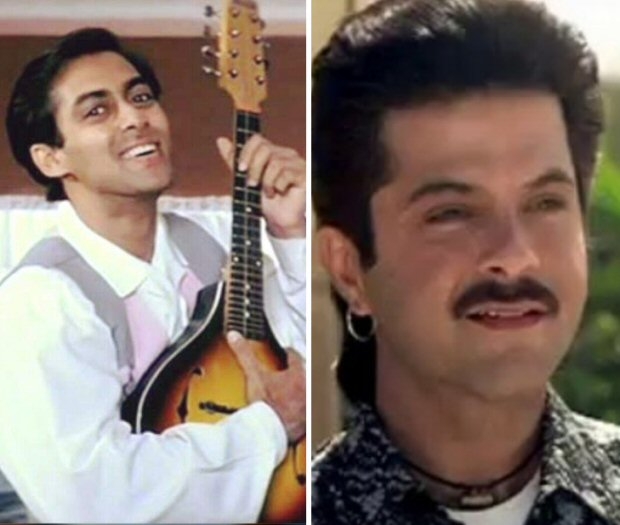 Shah Rukh Khan was never the first choice for the anti-hero’s role. The producers had approached Salman Khan. But the superstar then was shooting for the feel good family entertainer Hum Aapke Hain Koun. Therefore, he felt that the negative role might affect his good boy on screen image. Then came Anil Kapoor who also declined, citing that he won’t be able to carry the negative role.

“SRK has a huge range” 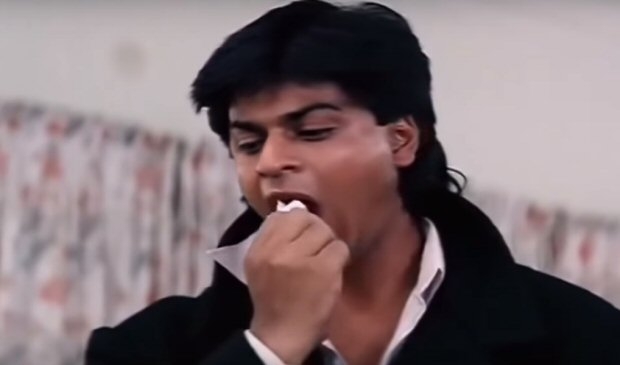 Mustan was very happy working with Shah Rukh Khan and remarked that he used to shoot scenes in four-five different ways. He proves his point by giving an example. After eliminating Anjali Sinha (Reshma Tipnis), SRK was told to keep the photograph, which would have unmasked him, to keep in his pocket. Instead, the actor tore the photo and put it in his mouth and this was a spontaneous decision by Shah Rukh.

Dilliwala SRK comes to the rescue: 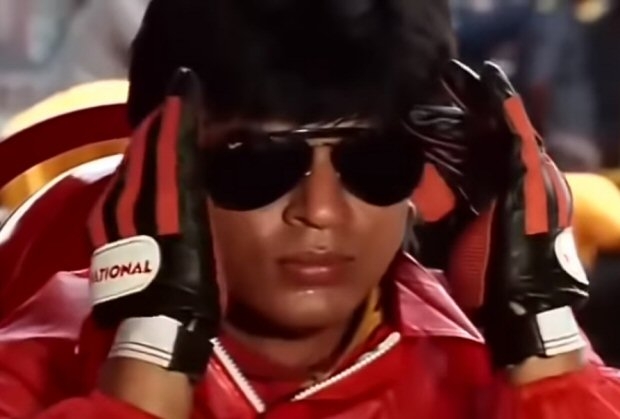 Shah Rukh Khan is from Delhi and Mustan revealed that he helped the team to shoot the flick in his hometown.

When the chirpy Kajol took Abbas-Mustan by surprise: 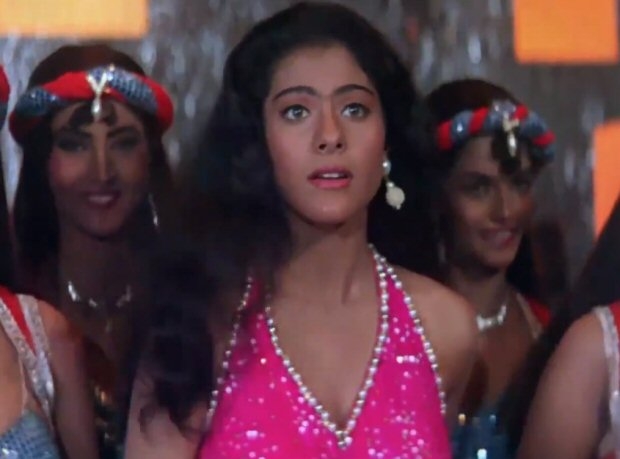 Just like Shah Rukh Khan, even Kajol wasn’t the original choice. Abbas-Mustan was told to cast a superstar like Sridevi or Juhi Chawla for the role of Priya Chopra. But the director duo was apprehensive since they felt that when the actor is bigger than the film, then it might not work. Kajol meanwhile had then worked in just one film, Bekhudi, which flopped but she got noticed. Mustan admitted that when they met her, they feared she won’t be able to understand the script and her role as she was so lively and jovial. However, Kajol surprised them as she showed her maturity and remained focused.

When riots put the shoot on hold: 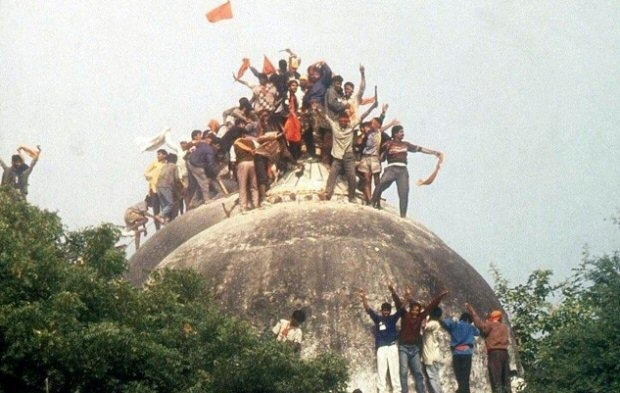 The mahruat of the film was done in the first few days of December 1992 and the shoot was to commence soon. The makers had even aimed to complete the shoot by January-February 1993. Sadly, Baazigar hit a roadblock after the communal riots broke in different parts of the country post the demolition of Babri Masjid on December 6. This delayed the film and the film’s shoot began only in late March 1993. The shoot was wrapped up by May-June and the film was then released on Friday November 12, 1993, a day before the festival of Diwali.

A tribute to Manmohan Desai: 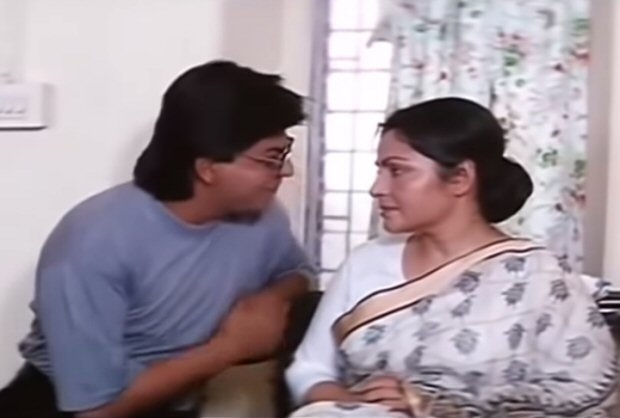 Mustan states that he and brother Abbas are huge fans of Manmohan Desai’s cinema. It was hence no surprise that the crux of Baazigar was a mother-son story with revenge as a backdrop, a staple formula used in many of Desai’s films. The director duo was of the belief that if the mother-son relationship is explored and justified properly on screen, then it’s bound to strike a chord with the audience. The audience will be even ready to forgive all sins of the hero if he’s taking revenge for his mother.

Baazigar’s ‘killer’ scene was not original: 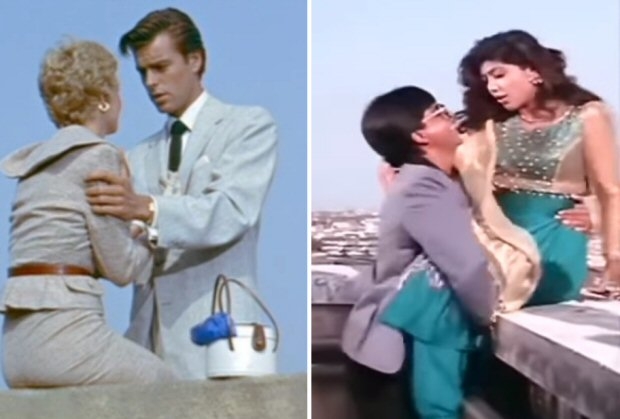 Notwithstanding the Manmohan Desai influence, what about allegations that Baazigar is an unofficial remake of the Hollywood flick A Kiss Before Dying? Mustan however insists that both films were as different as chalk and cheese. The only similarity was of the man throwing a girl off the terrace. In Baazigar, its Shah Rukh Khan’s character Ajay Sharma who throws off Seema Chopra, played by Shilpa Shetty. It’s regarded as one of the most iconic sequences of Hindi cinema. 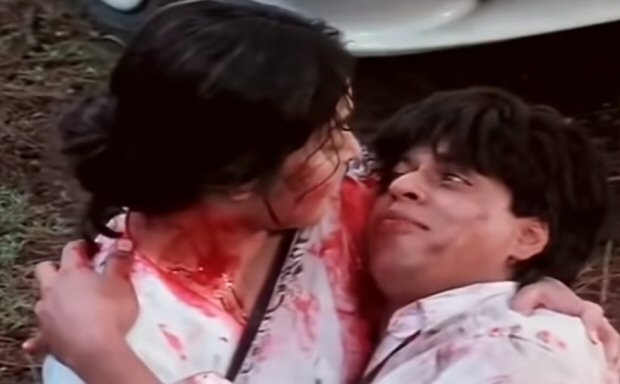 The producers felt veteran actor Rakhee Gulzar was the apt choice to play the distressed mother to Shah Rukh. Rakhee agreed to do the part but wanted Abbas-Mustan to change the film’s climax so that viewers don’t feel let down seeing the protagonist die. A lot of distributors also felt that the hero should not die in the end and instead, the cops should arrest him. Abbas-Mustan were not convinced but still, shot for both the endings. When they saw the first copy, the distributors as well as Rakhee Gulzar agreed that the director duo’s vision of the climax is correct.

A lucky date for SRK: 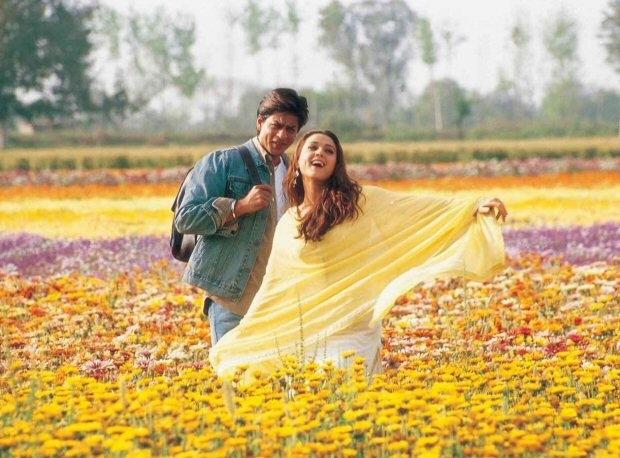 12 November seems to be a lucky date for Shah Rukh Khan. 11 years after Baazigar’s release, SRK’s cross-border love story Veer-Zaara also released on this day, coincidentally also during Diwali. Directed by Yash Chopra and co-starring Preity Zinta and Rani Mukerji, this film was also a super-hit at the box office. 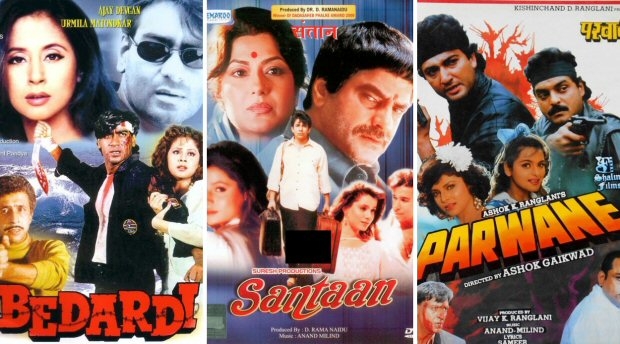 Festival clashes were common even 25 years ago. Along with Baazigar, three more films had released on this day – the Ajay Devgn-Urmila Matondkar starrer Bedardi, the Jeetendra-Moushumi Chatterjee-Deepak Tijori starrer Santaan and Avinash Wadhavan-Siddharth-Shilpa Shirodkar starrer Parwane. All these three films however bombed at the box office.