We don't do politics of hate, we build schools: Punjab CM

Mann appealed to people to elect good people, saying it will bring good results like Punjab.

Hisar: Punjab Chief Minister Bhagwant Mann has claimed that the Aam Aadmi Party does not indulge in politics of hate but talks of development and building schools and hospitals.

He said this talking to reporters while campaigning for his party candidate in the Adampur bypolls.

Mann took out a roadshow in Adampur and also addressed gatherings in villages while campaigning for AAP candidate Satender Singh.

Mann appealed to people to elect good people, saying it will bring good results like Punjab. 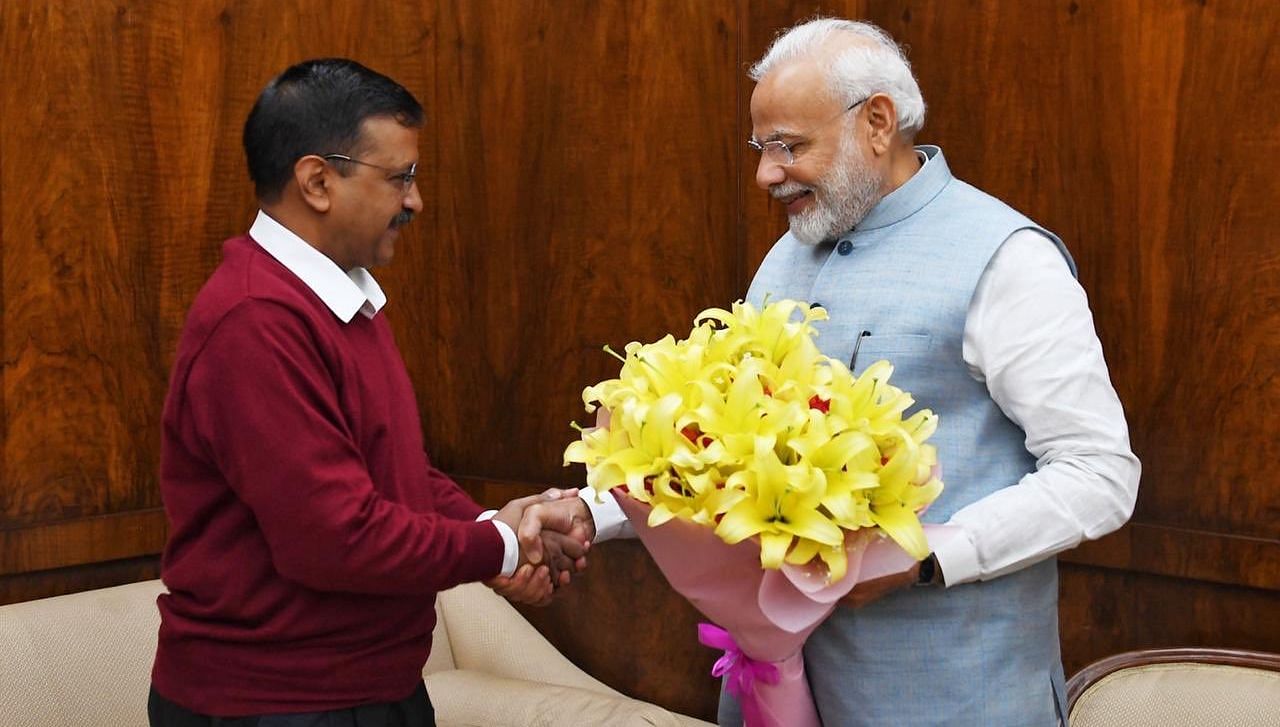 He then touched upon the Punjab government recently announcing the restoration of the old pension scheme and the decision to give six per cent dearness allowance to employees and an earlier move to give 300 units of free power to every household.

Mann also claimed that his government eliminated corruption in Punjab.

"People of Punjab voted for us on trust and we will keep their trust," he said.

Earlier, Mann paid obeisance at a gurdwara in Jawahar Nagar.

Last month too, Mann had visited Hisar with Delhi Chief Minister Arvind Kejriwal, who had launched the party's nationwide "Make India No. 1" campaign from Haryana.

The Adampur byelections were necessitated after Kuldeep Bishnoi resigned as an MLA and switched sides from the Congress to the BJP. Bishnoi had defeated BJP’s Sonali Phogat from Adampur in the 2019 state Assembly elections.

For the November 3 bypolls, the Aam Aadmi Party has fielded Satender Singh, who switched over from the BJP.

The Congress is banking on veteran leader and former Union minister Jai Prakash, who has been a three-time MP from Hisar earlier and a two-time MLA. The Indian National Lok Dal has fielded Congress rebel Kurda Ram Nambardar.