During the visit, the Vice President was received by the President of the Republic of Senegal, Macky Sall and both the leaders discussed bilateral cooperation, partnership between India and Africa, and international issues. Both of them also expressed their common desire to strengthen the relations for the good of the two friendly nations.

"Both leaders noted with satisfaction that the bilateral trade has reached a new mark of USD 1.65 billion during 2021-22, and emphasised the need to diversify the trade basket," the statement reads.

The two leaders also welcomed the development cooperation partnership between the two countries through Indian Lines of Credit worth USD 350 million, Buyer's Credit worth USD 305 million, and capacity building training programmes under ITEC.

Three MoUs were also signed with the West African country to further deepen bilateral partnerships in various areas. The first MoU pertains to a visa-free regime for diplomatic and official passport holders which would strengthen cooperation between the two countries through seamless travel of officials/diplomats.

The second agreement relates to the renewal of the Cultural Exchange Programme (CEP) for the period 2022-26. And the third MoU seeks to enhance bilateral cooperation in youth matters.

During his Dakar visit, Naidu invited President Macky Sall to pay a visit to India and to which the Senegalese President happily accepted. He also addressed the Indian community residing in Senegal and the India-Senegal Business Forum in Dakar.

Moreover, he delivered a public address at the Cheikh Anta Diop University of Dakar (UCAD) on the theme "Tiranga-Teranga: 60 years of diplomatic relations between India and Senegal ''. 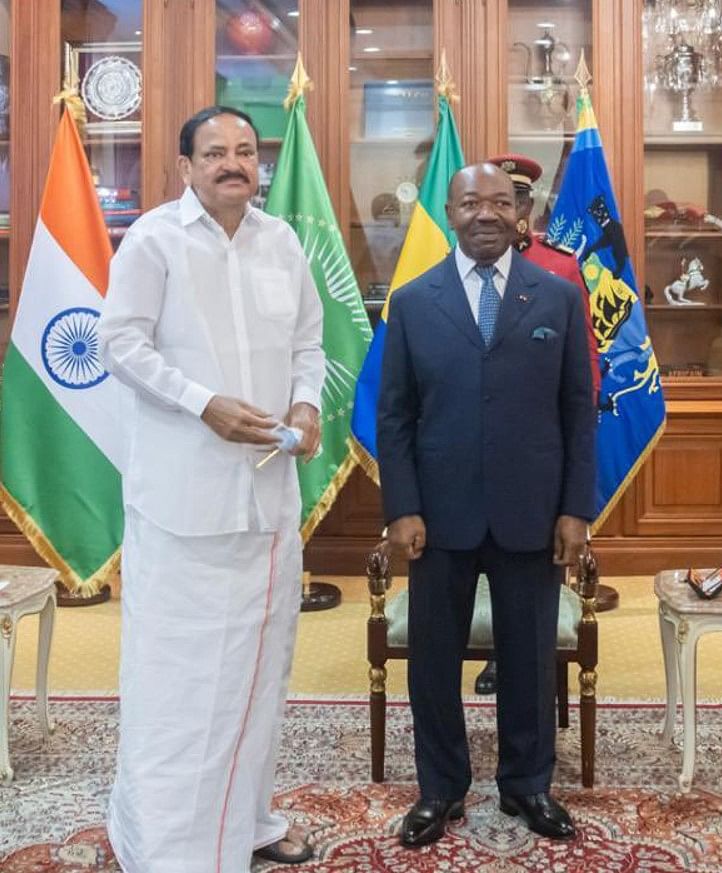