West Bengal Education Minister Bratya Basu has noted that Governor Jagdeep Dhankar's unilateral appointment of a VC for Rabindra Bharati University was at odds with the state government's decision communicated last month to re-examine the appointment process in light of a bill on university administration passed by the Bengal assembly. This comes amid a power struggle to name vice chancellors of state-run universities. In a tweet, Basu stated that a thorough statement was released on June 30 proposing a re-examination of the plan in light of the bill's passage.

Basu also tweeted “Regarding appointment of 25 Vice Chancellors-Every Citizen of this country has to follow the provisions of extant Acts and Rules, unless declared ultravires by the competent Court of Law. Hon’ble Chancellor has decided not to follow the 2019 Rules. “ All the Vice Chancellors of State-aided Universities have been appointed as per extant provisions of the constituting Acts of Universities and 2019 Rules”.

Basu's tweet was in response to Dhankar's earlier social media post, which claimed that the TMC spokesperson's "totally wrong statement" regarding the Governor/Chancellor appointing the Vice-Chancellor of Rabindra Bharati University was of "grave impropriety." In response to TMC spokesperson Kunal Ghosh's assertion that the governor ought to have consulted with the chief minister and the minister of education before announcing the decision, Dhankhar said it "betrays ignorance of law as according to the enactments it is prerogative of the governor/chancellor to appoint Vice-Chancellors."

In a news release posted on Twitter, the governor claimed that he had chosen the first name from a list of three candidates provided to him by the government search committee to serve as the vice chancellor of RBU at the request of Education Minister Bratya Basu. Even though a measure proposing the chief minister as chancellor of the state-run universities in place of the governor awaits his required approval, Dhankhar designated Mahua Mukherjee as Rabindra Bharati University's new vice chancellor on Thursday.

Recently, Dhankhar stated that he would evaluate those bills "without bias or prejudice." The battle between the Mamata Banerjee administration and the governor over control of state-run universities is the most recent cause of contention between the two parties since Dhankhar seized control of West Bengal in 2019.

Under the West Bengal Universities and Colleges (Administration and Regulation) Act, 2017, the state government made the first step toward limiting the governor's authority over universities by requiring that all communications from the vice chancellor to the chancellor go through the higher education department. The assembly approved the legislation in 2019. 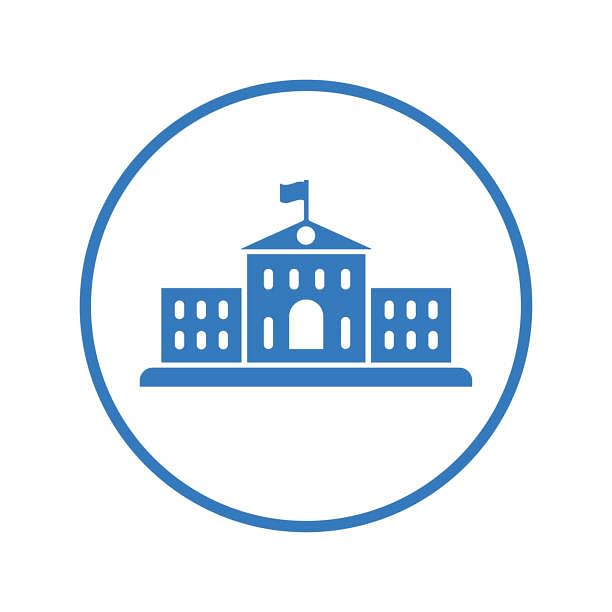