According to the complaint, illegal religious conversion of people from poor backgrounds was done at the Evangelical Church of India located in the Hariharganj area of Fatehpur.

Fatehpur: The Uttar Pradesh Police has sent notices to the chancellor, vice-chancellor and an administrative official of a Prayagraj-based agriculture university in connection with a case of illegal conversion lodged here, police said on Wednesday. According to the police, an FIR against alleged illegal religious conversion was lodged at the Kotwali police station on April 15 and 56 people were booked. Fifty-three of the accused are out on bail, while three people are absconding.

Confirming the development, investigation officer of the case Amit Mishra said, "The notices have been issued to Chancellor Dr Jetti Oliver, Vice-Chancellor Bishop Rajendra B Lal and administrative official Vinod B Lal of Sam Higginbottom University of Agriculture Technology and Science (SHUATS) to record their statements. A notice has also been served on Bishop Paul, a resident of Prayagraj." SHUATS is an agriculture university in Uttar Pradesh set up more than a century ago. 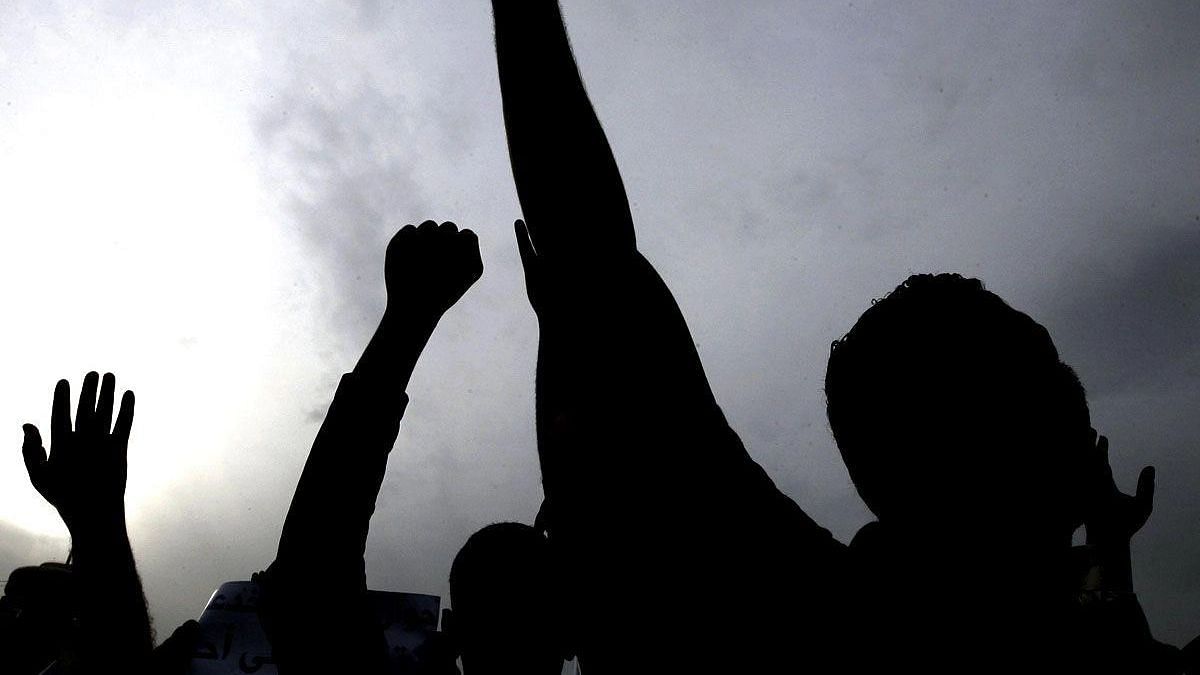 "The notice was issued on Monday and the four have been asked to appear in the Kotwali police station to record their statements on December 29," Mishra added. "During the course of investigation, it was found that foreign funding was received for the purpose of illegal conversion. It was also found that some of this money was wired from the United Kingdom to the bank account of administrative official Vinod B Lal which was distributed to the accused of the case here.

The university officials have been called for questioning regarding the same," he said. According to the complaint, illegal religious conversion of people from poor backgrounds was done at the Evangelical Church of India located in the Hariharganj area of Fatehpur. The church pastor, Vijay Masih, was made the main accused in the case. He was arrested following the FIR but is currently out on bail.