UP: Muzaffarnagar teachers booked for molesting a girl student 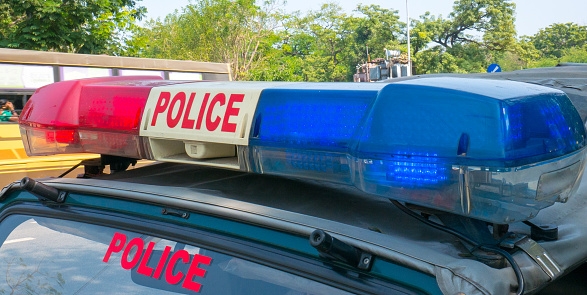 Two teachers were charged with molestation on Tuesday for allegedly molesting a high school girl student, a police official said.

The Senior Superintendent of Police, Abhishek Yadav said, "The police were informed that a girl had gone to an academy for practicals. A case of molestation was reported against the two school teachers in the police station. An FIR has been registered."