London: In celebration of India's 75th anniversary of independence, the UK government on Wednesday announced a collaboration with top Indian companies that would provide 75 fully financed scholarships for Indian students to study in the UK beginning in September.

The programmes on offer include Chevening scholarships for a one-year Master's programme, with the opportunity to study any subject at a UK university.

Additionally, the British Council in India is offering around 18 scholarships for women in science, technology, engineering and mathematics (STEM) covering over 12,000 courses across more than 150 UK universities.

Along with these, the British Council is also offering six English scholarships. The UK government said it marks the highest number of fully funded scholarships given for the one-year Master's programme to date.

In India's 75th year, this is a great milestone together, Alex Ellis, the British High Commissioner to India, told the India Global Forum's UK-India Week in London.

Thanks to the exceptional support from our partners in industry, I am delighted to announce 75 scholarships for Indian students to experience the best of the UK. Nearly 30 per cent of Chevening scholars in India come from smaller cities or are first generation students, making this an increasingly diverse programme, he said.

HSBC, Pearson India, Hindustan Unilever, Tata Sons and Duolingo are among the companies supporting this initiative to celebrate India's 75th year of independence.

Our objective is to encourage young people with potential to become leaders and decision makers in their fields by leveraging the world class educational facilities offered under this programme. As a British bank with a significant lineage and legacy in India, we believe we have a meaningful role to play in developing leadership talent in the country, he said.

The Chevening scheme is the UK government's international awards scheme offered in 150 countries, aimed at developing global leaders since 1983. India's Chevening programme is the largest in the world with over 3,500 alumni.

The fully funded scholarships include tuition, living expenses and travel cost for a one-year-postgraduate programme. A minimum of two years' work experience is required for candidates to be eligible for the award and details will be made available through the Chevening website.

The UK government said that education is one of the mainstays of the diaspora living bridge between the UK and India, which connects people through common values and affinities.

According to the latest official statistics, nearly 108,000 study visas were issued to Indian nationals in the year ending March 2022, almost double the number compared to the previous year.

Read Also
Want to study abroad? Apply for these scholarships 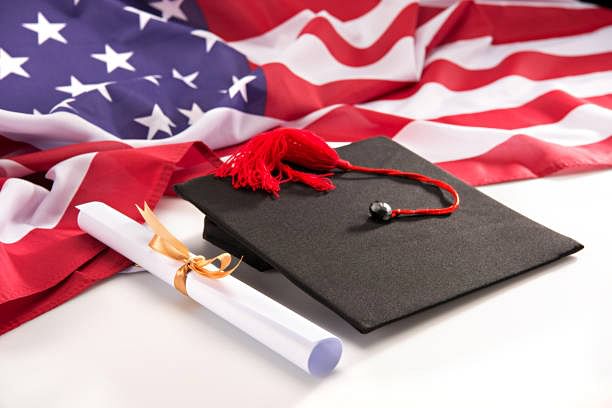