Chennai: On Tuesday, The Tamil Nadu Assembly 'adopted' a resolution against the "imposition" of Hindi and urged the Centre not to implement suggestions of the report of the Parliamentary committee on Official Language. The resolution, piloted by Chief Minister M K Stalin, contended that the recommendations sent to President Droupadi Murmu on September 9, are against the local state languages including Tamil and also against the interest of the people who speak those languages.

"The House expresses concern that the recommendations of the Parliamentary Committee, now presented, are against the two-language policy resolution moved and passed by Perarignar Anna in this august House, contrary to the promise made by the then Prime Minister Thiru Nehru to the non-Hindi speaking states and are against the use of English as Official language ensured by the resolutions passed in 1968 and 1976 on Official language," the resolution said. 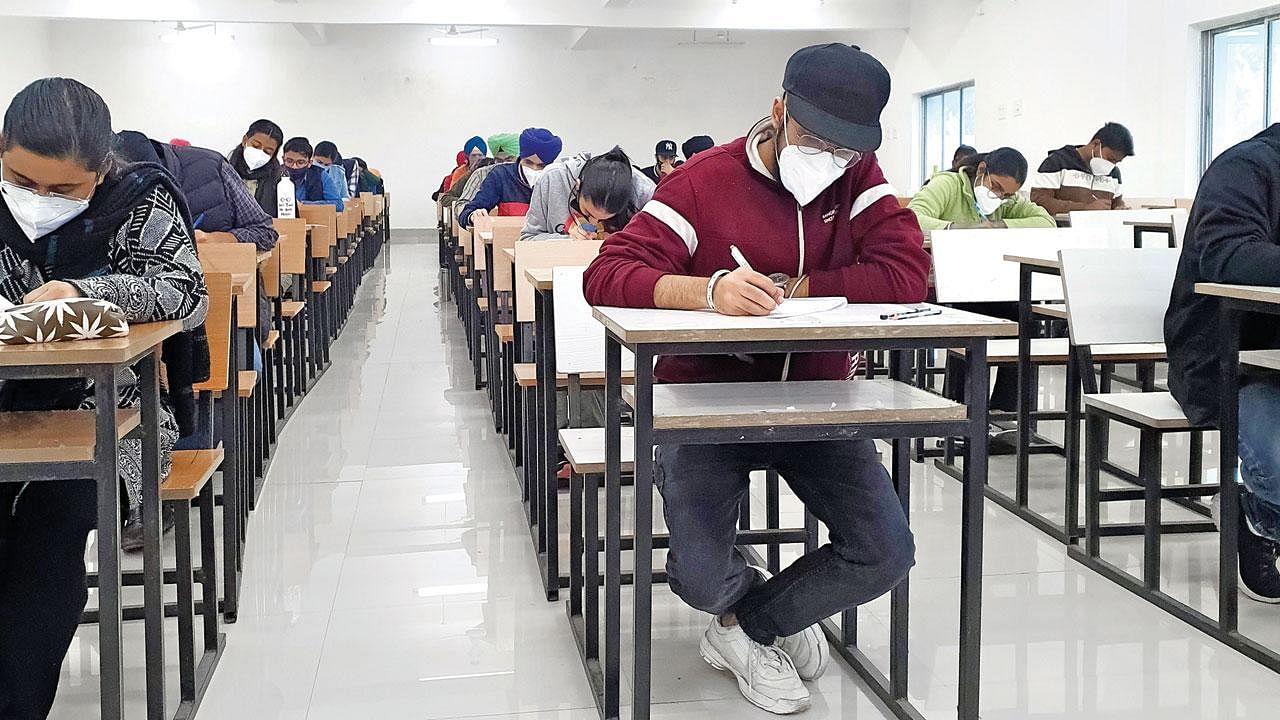 The House passed the resolution with one accord. AIADMK leader O Panneerselvam said his party favoured the dual language policy of Tamil and English in the State.