Heavy security force was deployed at the Banaras Hindu University (BHU) in Uttar Pradesh's Varanasi on Thursday after several controversial slogans were allegedly written on the walls of the institution.

It is being claimed that several members of the Bhagat Singh Chhatra Morcha have written offensive slogans on the walls of the university. "It is inappropriate to write such things on the wall. We are conducting an investigation into the matter by going through the CCTV footage," said Bhuvan Chandra Kapri, Chief Proctor BHU.

"These all are the deliberate attempts to destroy the peace of the university, and we won't let it happen. We will make our children aware-- they are sensible, hence will understand the actual intentions behind such activities," he added.

Explaining the history of the BHU, Dr Gyan Prakash Mishra (assistant professor) at the university alleged, "adjoining the name of Kashmir with BHU and saying that the Brahmins will be removed to transform BHU into Kashmir is very saddening."

"I believe it is an attempt by several anti-nationals or terrorists (one can call it) are trying to create anarchy in the country, via the BHU to destroy the peace in the state and the country," added Mishra.

Further he added that the central government, state government, and the university administration should tackle the issue by taking adequate measures. An investigation into the matter is underway. 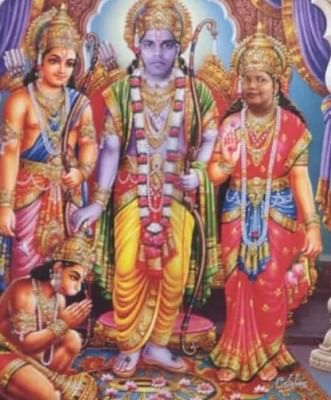