Shah, the BJP and RSS member stands in opposition to the ideals of Sardar Patel, that have been inculcated in them by the school, the alumni said.

New Delhi: A group of more than 200 alumni of the Sardar Patel Vidyalaya here have written to its management objecting to an invitation to Union Home Minister Amit Shah as chief guest at a school event.

The group said the invite goes against the ethos of the school and will make it vulnerable to criticism in the current "climate of polarisation".

Shah is slated to address a gathering at Sardar Patel Jayanti celebrations at the school on Monday.

"In the current climate of polarisation, inviting a political figure of his ilk will make the school vulnerable to criticism and will undermine its ethos that stands for the Constitution and pluralism," the alumni said in the letter. 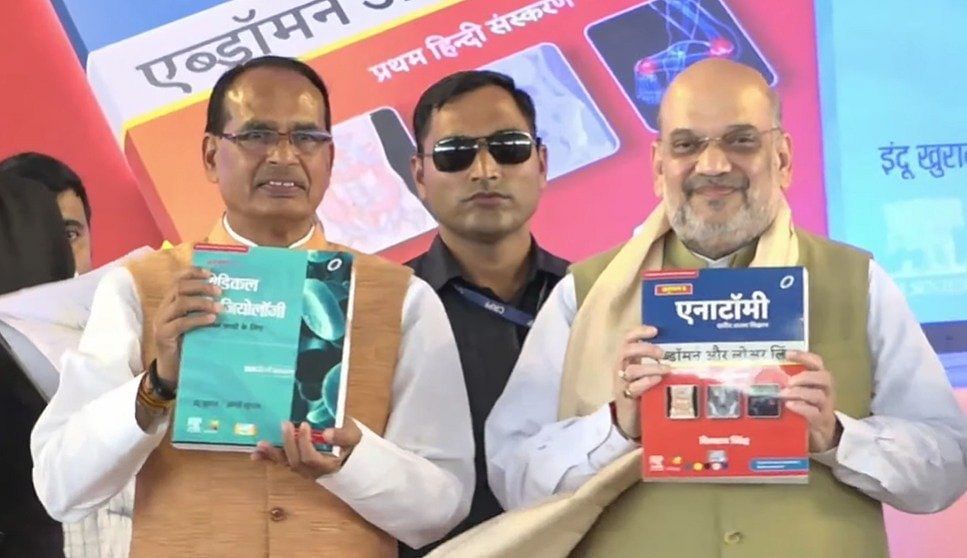 "This current climate of hate and violence spewing through the country has been responsible for the fragrant disregard of the constitutional values. We are a school that encourages questioning, democratic ideals of dissent, argument and debate," the group said.

The group asserted that as a senior leader of the Bharatiya Janata Party (BJP), the political front of the Rashtriya Swayamsevak Sangh (RSS), Shah stands in opposition to the ideals of Sardar Patel, that have been inculcated in them by the school.

"Despite attempts by the BJP to appropriate Patel in recent years, it would be prudent to remember that he had banned the RSS in 1948 after Gandhi's assassination while he was the home minister," the letter said.

"The politics of the current ruling party represented by Amit Shah is at complete variance with the ideology of Sardar Patel and therefore goes against very ethos of what this school and country stand for. The choice of chief guest undermines the spirit of the school," it said.