HomeEducationRajasthan: No Sanskrit for students of Navodaya

Rajasthan: No Sanskrit for students of Navodaya

Even though many students in Rajasthan are eager to learn Sanskrit, the ancient language is still not taught in Navodaya Vidyalayas at a time when the current Central government is promoting it as part of its core agenda. As a result, students in these schools are learning other regional languages like Marathi, Gujarati, etc.

Sanskrit scholars are miffed that their language has not even been given a place in the recently announced opportunities for hiring teachers of regional languages in these prestigious institutions run by the Ministry of Education of the Central Government.

In addition to Hindi and English, there are teacher openings for languages like Bodo, Assamese, Garo, Khasi, Kannada, Marathi, Mizo, Nepali, Odia, Punjabi, Tamil Telugu, Urdu, etc. However, Sanskrit has yet to appear on this list, proving that the Central government has no immediate plans to introduce Sanskrit in these schools, officials told the media.

Assistant Professor Kosalendra Das from Jagadguru Ramanandacharya Rajasthan Sanskrit University in Jaipur stated, "Sanskrit forms the foundation of all Indian languages. If the government is keen to promote Indian literature, then promotion and preservation of Sanskrit language is of paramount importance."

"Meanwhile, if Sanskrit is being killed at primary level, then its results will not only be harmful for Sanskrit but for Hindi and other Indian languages as well."

He questioned how one would invent new terms in Bengali, Rajasthani, Malayali, Kannada, Gujarati, or any other language if one destroyed Sanskrit at the primary level.

The preservation of Sanskrit, the root language of all Indian languages, is surely the responsibility of the Indian government. There are many academies run by state governments as well.

If Sanskrit is not being promoted, then such academies lose significance and should be closed, and the government should only have one language window, which is English, he joked. It runs the Sahitya Academy, which awards literature written in various Indian languages.

According to retired professor Rajendra Misra from Jagadguru Ramanandacharya Rajasthan Sanskrit University, "Sanskrit is the most ancient language of our nation and it is a surprise that we have subtracted this language from schools and given priority to other languages, this is injustice with the language. It is the need of the hour for this language to stay on top as the first priority for students and let other languages be removed if required."

Meanwhile, the Navodaya Vidyalayas programme has adopted the three-language formula in accordance with the Ministry's established standards. The third language taught in places where Hindi is spoken has a connection to student mobility. This formula, which includes regional language, English, and Hindi, is used by all Navodaya Vidyalayas.

In accordance with these standards, according to officials, Rajasthani pupils enrolled in Navodaya Vidyalayas are learning regional languages like Marathi, Gujarati, and Kashmiri depending on their migration under the initiative for cultural exchange. 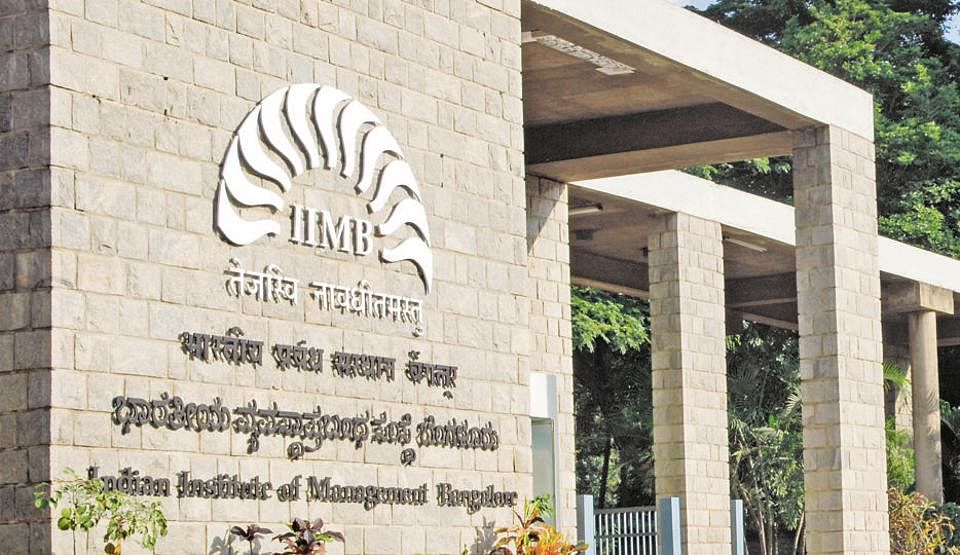