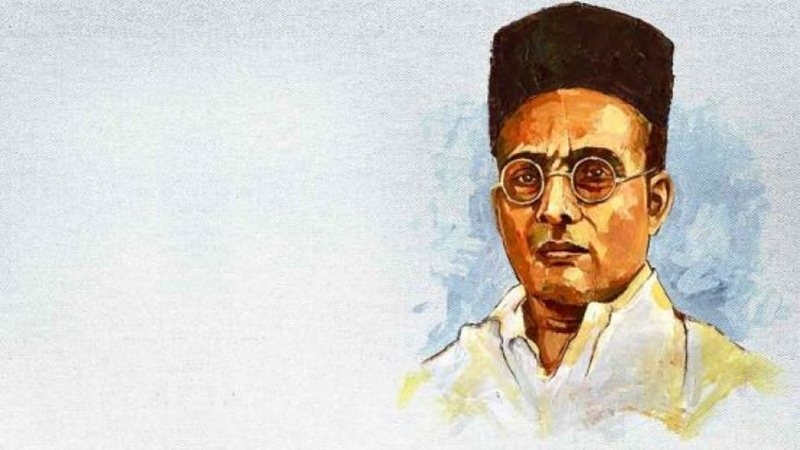 Sikar (Rajasthan): The education department of the Rajasthan government announced that changes will be made to the biography of freedom fighter Veer Savarkar in order to teach students history in the “correct” way.

Speaking to ANI, Education Minister Govind Dotasara said the changes to be made were proposed to the education department on behalf of the committee constituted for the subject. Dotasara said that Savarkar, in the biography prepared by the earlier BJP government, had been portrayed in a far stronger light than other freedom fighters solely for “political gains” of the Rashtriya Swayamsevak Sangh (RSS).

“The then BJP government made the education department a laboratory and it had made changes in the curriculum for the political interests of the RSS,” Dotasara said, adding, “The then government had developed a biography of Veer Savarkar. The facts of this topic were subjected to revision by a review committee by our government. The report elucidated that Savarkar had been presented in greater light for political interests.

Dotasara went on to say that due to the biography drafted by the previous government, contributions of other freedom fighters were not given due weightage.

In a bid to teach students facts without any kind of amendments, the Minister said his department is examining the possibility of changing the syllabus in the “right away.” “Congress believes that children should be taught history in an honest and right way. This is the reason why the education department is taking up the matter seriously and is firm on changing the syllabus in the right way,” added Dotasara.

Vinayak Damodar Savarkar, popularly known as Veer Savarkar, was an Indian independence activist, politician, lawyer, and writer. He is also known for coining the term ‘Hindutva’ and formulating the philosophy.