Punjab: The National Commission for Scheduled Caste said on Wednesday that over two lakh students from the Scheduled Caste category dropped out of college due to non-payment of dues under a scholarship programme worth about Rs 2,000 crore by the Punjab government.

According to NCSC chairperson Vijay Sampla, the Commission has asked the state government for an explanation as to why the funds haven't been distributed to institutions despite the Center having completed its obligations.

"We have taken suo motu cognisance in the matter. There have been many complaints from SC students that they are not being allowed in colleges as the government has not paid their fees."

"There were around three lakh SC students who benefited from the scheme in 2017 and the number dropped to 1-1.25 lakh in 2020. When we asked the state government, they said these children dropped out," said Vijay Sampla.

The Punjab administration and the Social Justice and Empowerment ministry met on Monday to discuss the issue.

"In the meeting, it came to light that no dues from the Centre are there while the state government has to pay dues worth Rs 2000 crore to pay to these colleges. Where has the money gone that is due," he said.

The Punjabi government has been requested to provide an explanation by next Wednesday, according to Mr. Sampla.

Mr Mann had taken to Twitter to announce the decision for a probe into the matter. “I have received files pertaining to the release of scholarship amount during the previous government. Irregularities have been found in releasing funds to private institutions… orders have been issued for a probe,” the chief minister tweeted while promising to act against those who put the future of Scheduled Caste students at stake. 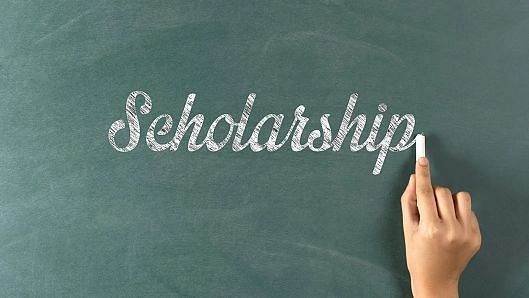