According to the student complaint that PETA India received, CPCSEA rules and regulations were broken when rats and mice were housed in miserable conditions

The director of JIPMER has received a show-cause notice from the Committee for the Purpose of Control and Supervision of Experiments on Animals (CPCSEA), which demands that the experiments end immediately or else legal action will be taken against them.

The action by CPCSEA is in response to a complaint by PETA India, which was presented with proof of the breaking of animal protection legislation. Under the Prevention of Cruelty to Animals Act of 1960, the Indian Parliament established the CPCSEA as a statutory authority.

The Institutional Animal Ethics Committee (IAEC) circulars inviting research proposals involving animal use, minutes of IAEC meetings during which illegal animal experiments were approved, memoranda releasing research grants to support proposals involving animal experiments, published research papers discussing experiments conducted on animals by the institute during the complaint period were all submitted by PETA India as evidence of cruelty and illegality by JIPMER.

After receiving a warning from a worried student, the organization for animal rights took the issue up.

According to the student complaint that PETA India received, CPCSEA rules and regulations were broken when rats and mice were housed in miserable conditions, crammed into extremely small boxes, and made to consume fungus-contaminated food.

Additionally, it has been claimed that the animals were overbred, and students were made to conduct research on them just to lessen their population.

"Compassionate students across India have the power to hold their institutes accountable for breaking the law and tormenting animals in experiments," said PETA India Science Policy Advisor Dr. Ankita Pandey. 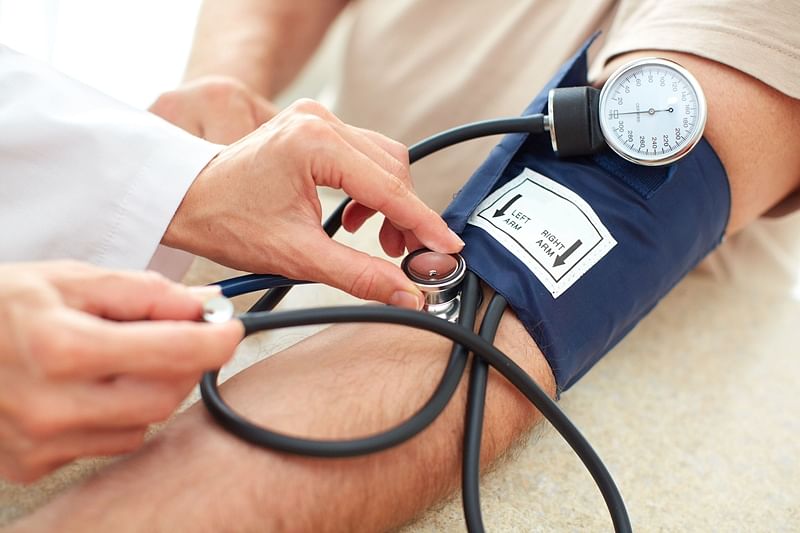