As per the circular issued by the Education Department, all admissions taken after 2016-17 in the offline mode under the two categories will not be recognized by the Delhi government.

On Saturday, Lok Sabha member Parvesh Verma demanded the Kejriwal government withdraw an August 5 circular which he claims focuses on cancelling the admission of children in the 'economically weaker section' (EWS) and 'disadvantage group' categories in unaided schools over the past seven years. As per the circular issued by the Education Department, all admissions taken after 2016-17 in the offline mode under the two categories will not be recognized by the Delhi government.

The MP attended a meeting organised the Co-ordination Committee of Public Schools (CCPS) where he raised the issue and discussed with the parents the problems being created by the Delhi government's recent decisions. "The Delhi government has issued this circular in 2022 with the goal of cancelling the admissions taken by children in the past seven years, thereby, hurting their education and pushing their future into disarray," the CCPS said in a statement.

"Till now in several private schools in the national capital, if seats in the classes above the second grade remained empty in schools then the students were allowed to take offline admission in them," it added. Varma also slammed the Delhi government and asked it to ensure the education of these children does not get hampered in this tussle.

"The Delhi government had asked schools to display the number of vacant seats in each class on notice boards, a process which was being followed by the private schools. These vacancies also used to get verified by concerned officials from the Delhi government," he added.

"The Delhi government should rollback the circular immediately. It keeps on releasing big advertisements in which it keeps on appreciating itself but does not seem concerned at all about the education of children. With steps like these the dream of parents to get their children educated in public schools will remain a dream and never get fulfilled," Singh said.

He also alleged that the condition in schools run by the Delhi government is pathetic and except 30-40 of them "there are not even basic amenities available in the other schools". 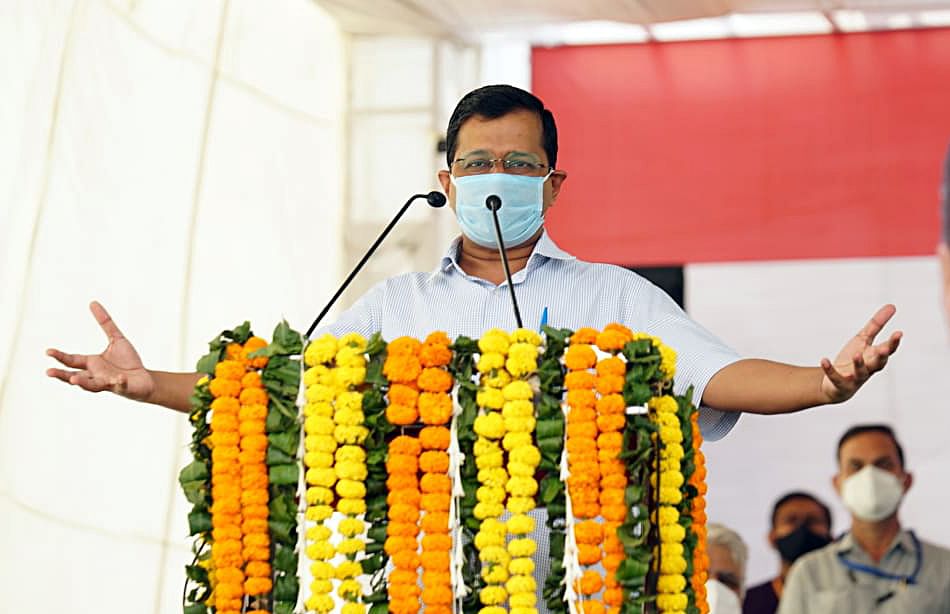