In addition to defrauding the children, the unauthorised publishers also damaged the government exchequer

The Prayagraj police have opened an investigation into the suspected unauthorised printing and distribution of textbooks for grades 9 through 12 by publishers. The Madhyamik Shiksha Parishad, Uttar Pradesh, filed a complaint, and inquiries have been opened into it.

Reporters were briefed by Madhyamik Shiksha Parishad Secretary Divya Kant Shukla, "We have written a letter to the senior superintendent of police, Prayagraj asking him to take stern measures against unauthorised publishers who are selling textbooks on higher prices under the name of National Council of Educational Research and Training (NCERT)."

He said NCERT, New Delhi has sanctioned the copyright of publishing and circulation of 67 NCERT text books of 34 subjects for classes 9 to 12 to the Madhyamik Shiksha Parishad, Prayagraj for the academic session 2022-23.

"The Madhyamik Shiksha Parishad authorities have identified three publishers - one from Agra and two from Jhansi - through E-tender and authorised them to print and circulate textbooks," he said.

The official stated that the cash was to be remitted to the NCERT, New Delhi, upon receiving payment for royalties and GST from the authorised publishers.

The UP Board officials then learned that several unlicensed publishers were engaged in the unlawful printing and distribution of textbooks. They even printed NCERT on the unapproved textbooks while raking in cash from duplicitous buyers. These unauthorised publishers overcharged their customers.

In addition to defrauding the children, the unauthorised publishers also damaged the government exchequer.

Shukla reported that UP Board officials conducted a number of raids on book stalls and issued notifications to several store owners after they were discovered to be peddling unlicensed textbooks. 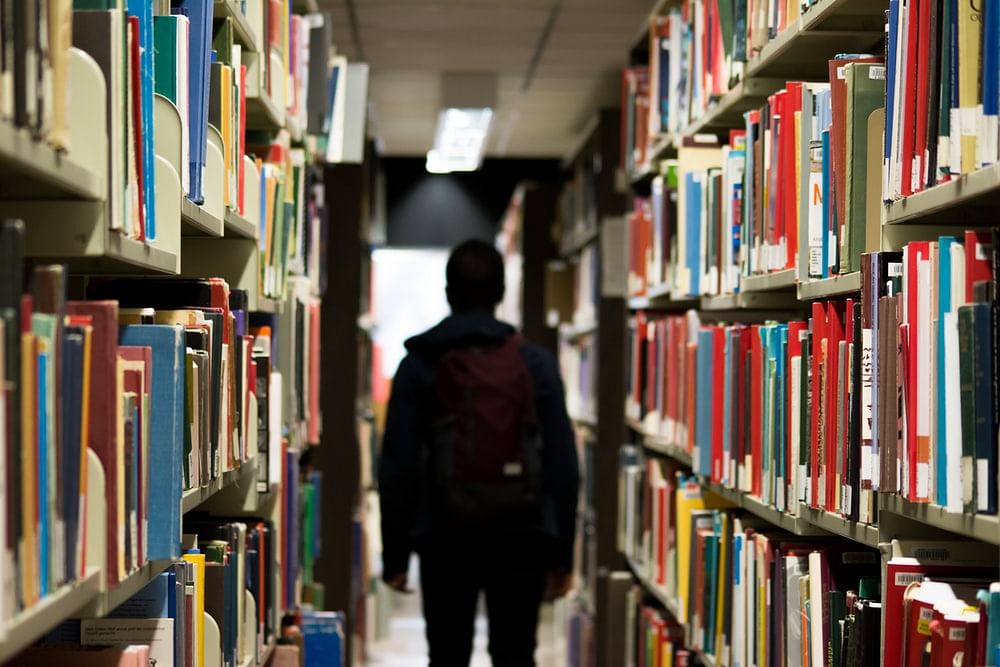