The All Nagaland Adhoc Teachers Group (ANATG) started the hunger strike from Thursday night with 38 volunteers while others continued the protest at Naga Solidarity Park.

The All Nagaland Adhoc Teachers Group (ANATG)-2015 Batch with 1,166 members appointed to different government schools in the state from 1994 to 2012 have been staging demonstrations outside the state Civil Secretariat from September 26. 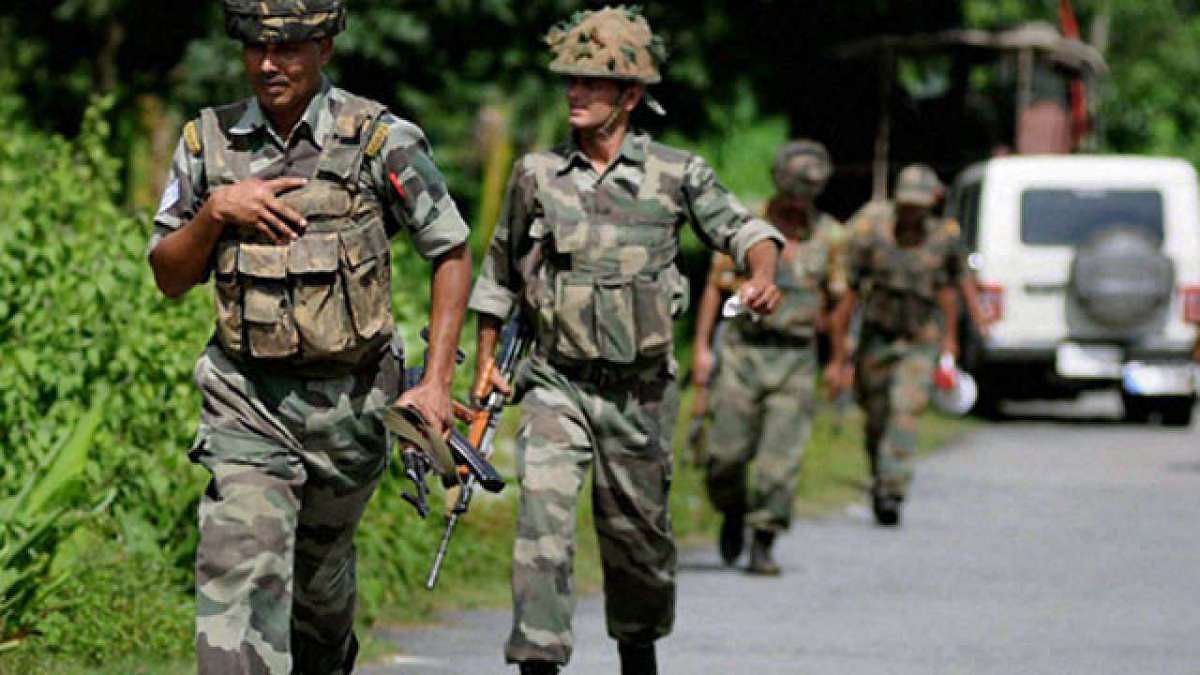 They started the hunger strike from Thursday night with 38 volunteers while others continued the protest at Naga Solidarity Park.

Meanwhile, ANATG spokesperson Bendangtemsu Ozukum claimed that with the indefinite hunger strike entering the sixth day on Tuesday, four more of its volunteers were rushed to the hospital due to health issues.

One of them is said to be in critical condition while others are stable, he claimed.

The adhoc teachers on Monday rejected the state government's offer to set up a High Powered Committee (HPC) and reaffirmed their demand for immediate regularisation of their service.

They also submitted a representation to Chief Minister Neiphiu Rio seeking his intervention to resolve the matter.

On Tuesday, a 31-member team comprising of ANATG officials and its Core Committee members composed of district leaders had a closed door meeting with the 4-member government team led by Advisor for School Education K T Sukhalu.

However, the meeting remained deadlock with both sides not budging from their stand.

ANATG president Ruguotsolie told PTI that during the meeting, the government team once again requested them to accept the proposal to constitute a HPC and give them a year's time to look into the demand. They also requested ANATG to call off the agitation, he said.

However, the agitating adhoc teachers refused the same while suggesting if their demand for immediate service regularisation is not possible, the government should give a written assurance that HPC would complete the process within six months.

The Advisor for School Education expressed the inability of the government to do so, after which they returned to their members sitting on agitation outside Civil Secretariat gate, said Ruguotsolie.

The government had been maintaining that it was not in a position to regularise services of the adhoc teachers because of the standing order of the Supreme Court and High Court not to regularise ad hoc appointees.

The principal director of the directorate of school education Thavaseelan K had said that the members of the Anatg-2015 batch were not illegal appointees but were appointed irregularly without following proper norms in sanctioned posts.

Adhoc teachers were also suggested to move the court to annul the order, without which it would not be possible to regularise their service.