''The accused clicked photos of the student without clothes and threatened to make them viral if he fails to pay them more money,'' the officer said quoting the FIR (First Information Report).

Baramati: A 21-year-old MBBS student was beaten up, stripped, and robbed by three people on the outskirts of Baramati city in Pune district of Maharashtra, police said on Wednesday. All the accused were arrested.

The incident occurred on Sunday evening when the student was on his way to a market in Baramati from his hostel, an official said. ''One person came on a motorcycle and abused the complainant, He snatched Rs 15,000 from him. When the student tried to resist, he started beating him,'' said a police officer from Baramati.

Later, two more men came to the spot on a motorcycle. They forced the complainant to accompany them to a sugarcane farm, where they stripped him and hit him with a sugarcane. 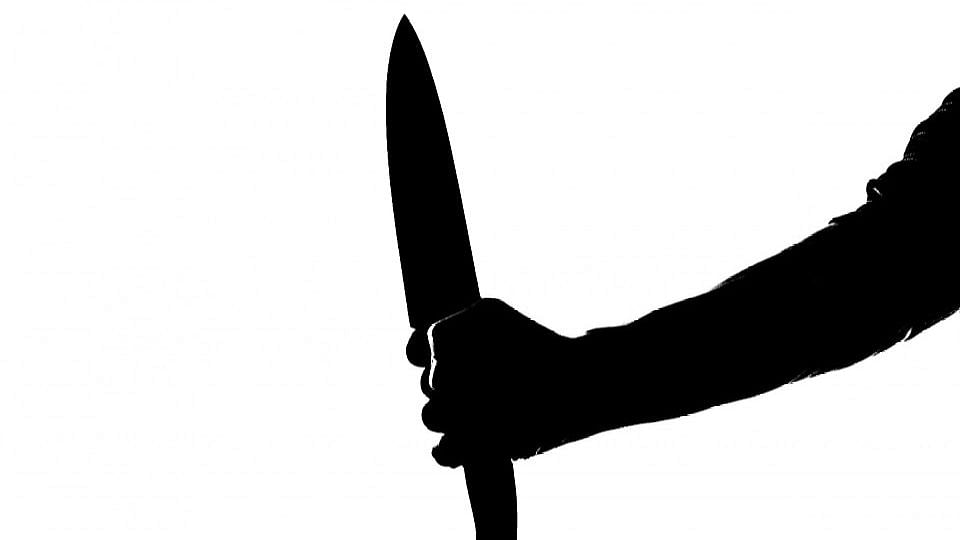 ''The accused clicked photos of the student without clothes and threatened to make them viral if he fails to pay them more money,'' the officer said quoting the FIR (First Information Report). He said the complainant agreed to pay, following which the trio took him to an ATM kiosk and made him withdraw Rs 14,500. The trio took the money and fled.

The complainant managed to note down the registration number of one of the two motorcycles used in the crime and approached the police.

Ganesh Ingale, Deputy Superintendent of Police, (Baramati division) said a case was registered against three accused under relevant sections of the Indian Penal Code (IPC) and all three accused have been arrested.

Amid increasing layoffs, what can help you be successful at a US firm