Some aggrieved parents have complained to the police and a probe was underway, a police official said, adding that at least two Muslim girls have approached the police.

"The NEET (Undergraduate) exam was held at six centres in Washim on Sunday. This incident of two girls being asked to remove their burkha and hijab (face veil) allegedly happened in Matoshree Shantabai Gote College. Their application to the police claims that the staff involved in checking students made objectionable remarks like threatening to cut the burkha-hijab if they didn't remove it voluntarily," he said citing the complaints.

One aggrieved student told reporters the concerned college authorities first allowed them on the premises for the exam and then later told them to remove their hijab and burkhas outside, adding that staff also entered into arguments with them.

"We asked them to check us and then allow us in, but the concerned staff spoke to us disrespectfully and their behaviour was not good," one of the students alleged.

The parent of one of the students, who allegedly faced the ordeal, said they had filed a complaint with the Washim City police station and wanted action to be taken to against the college for acting in an "arbitrary" manner.

According to officials, a record 18,72,329 students enrolled for the NEET (UG) exam given by the National Testing Agency, and 95% of them showed up at 3,570 centres across 497 cities on Sunday.. 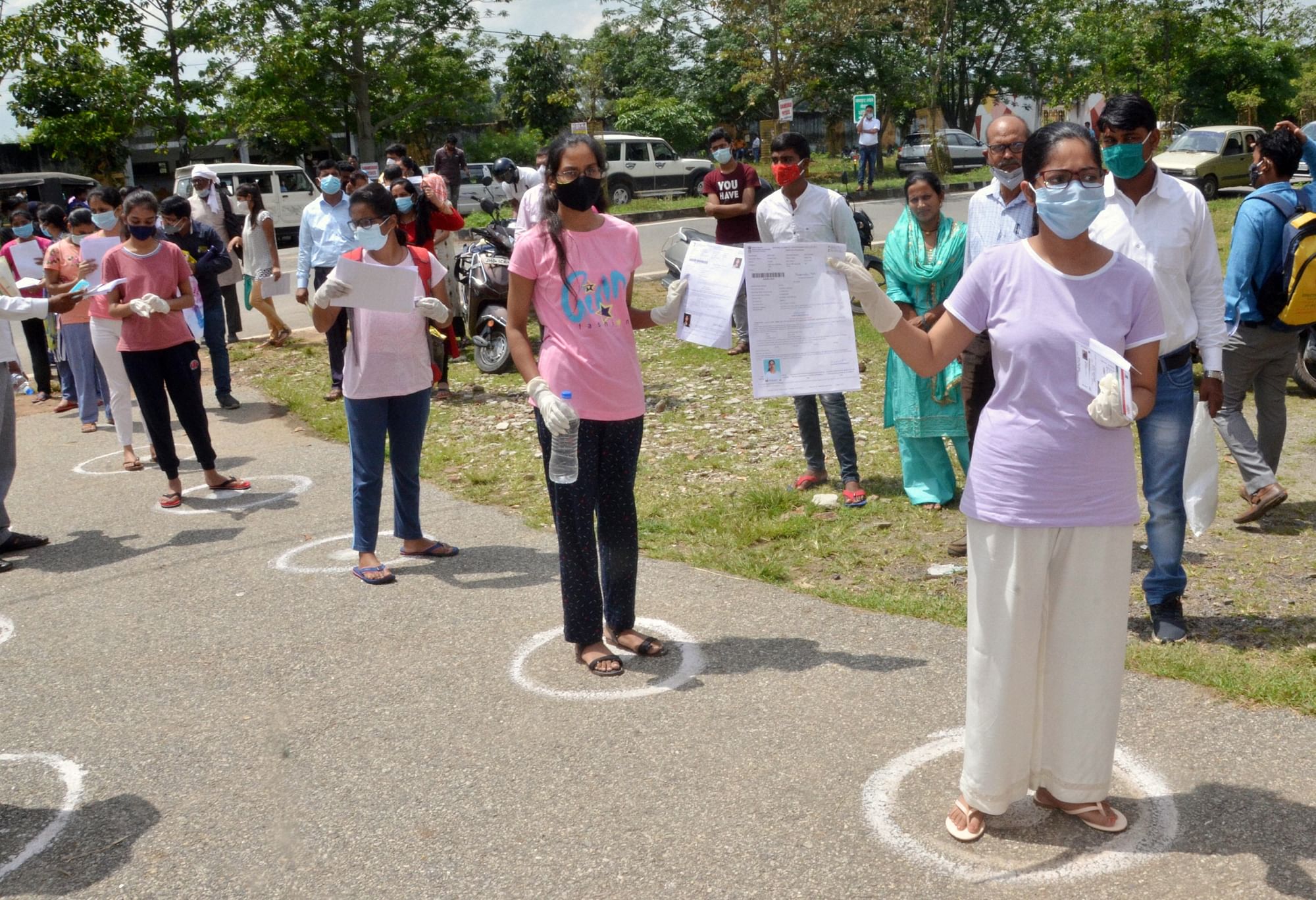