Governor of Maharashtra Bhagat Singh Koshyari requested on Friday that the newly constructed foreign students' hostel at the University of Mumbai be named in honour of controversial figure Vinayak Damodar Savarkar. The governor, who also serves as the state's chancellor for public higher education, officially opened the new dorm building at the university's Kalina campus.

He also inaugurated the new examination building, knowledge resource centre, and the girls' hostel. "The University of Mumbai was founded in 1857, the year India fought its first war of Independence against the colonial rulers," Koshyari said, citing that it was Savarkar who had described the uprising against the British as the "first war of Independence"." Naming the international students' hostel after Savarkar will enhance respect for India in the hearts and minds of students," he said.

The governor added that in addition to educating students, the university must instil in them the ideals of sanskriti and sanskar (culture). He also voiced optimism that the university will soon receive approval for an international sports complex. While the girls' hostel can house 144 students, the foreign students' hostel has a capacity of 146. 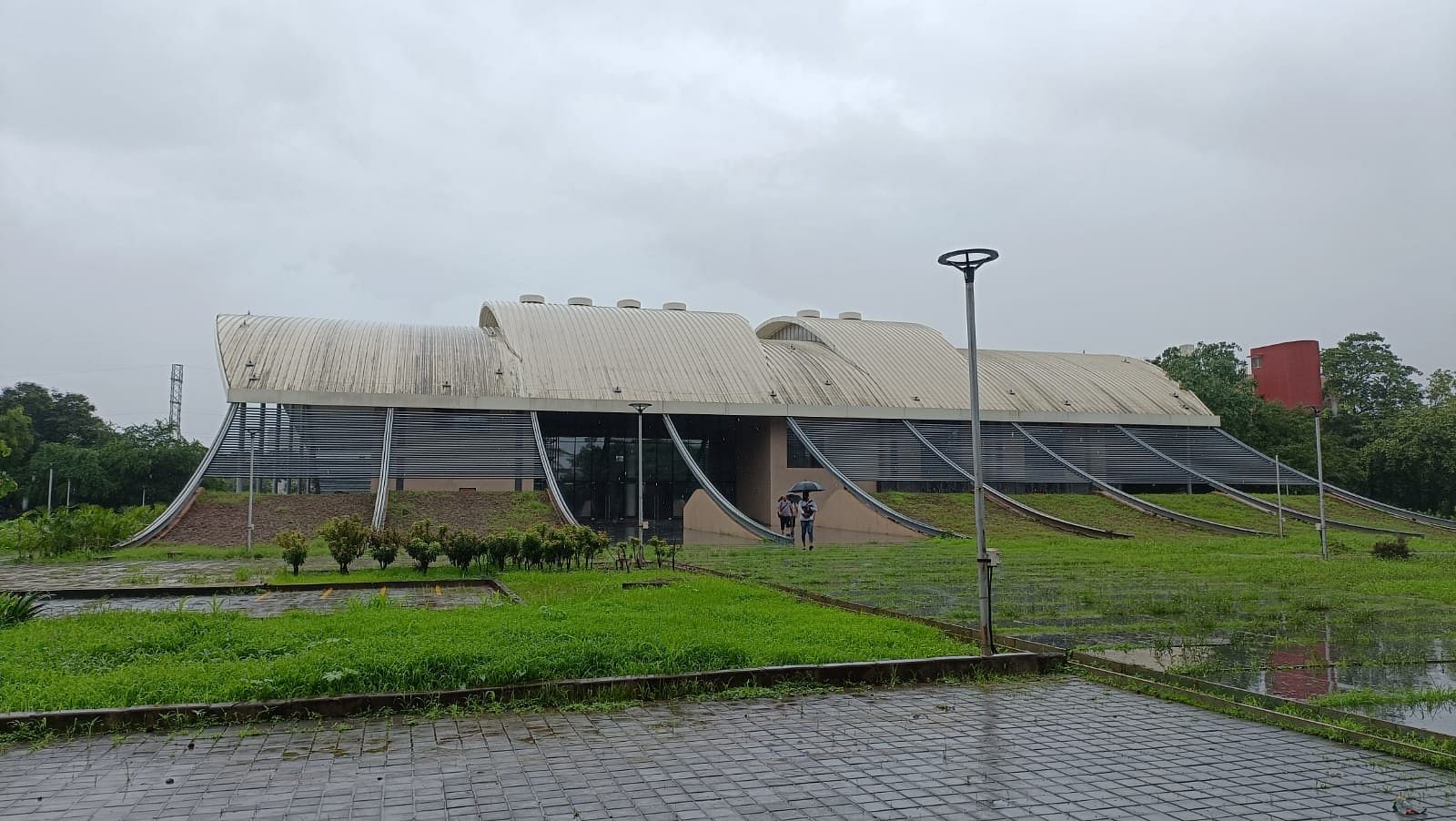