Lucknow University to honour Sam Manekshaw, a hero of the 1971 war 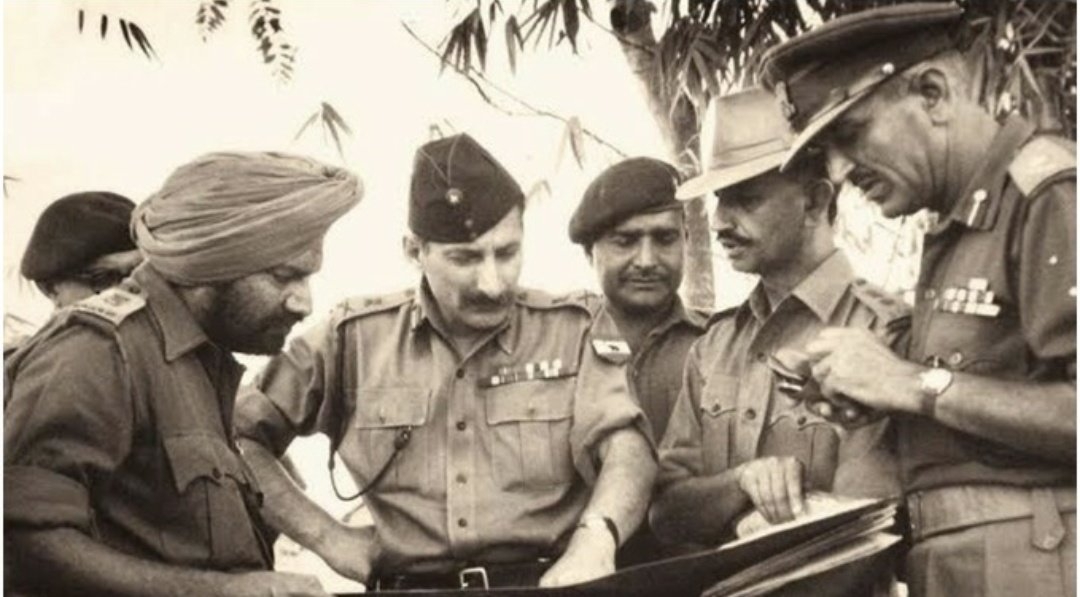 Lucknow, Dec 16:Field Marshal Sam Manekshaw will have a chair named after him at Lucknow University, where research and studies on his war tactics, strategies, and why he is best remembered as the man who masterminded India's victory in the India-Pakistan war of 1971, which led to Bangladesh's liberation, will be conducted.

Field Marshal Sam Hormusji Framji Jamshedji Manekshaw, the first Indian army commander to be appointed to the rank of Field Marshal, will be studied by students at Lucknow University and its affiliated colleges in the near future.

The department of defence studies in the university has sent a proposal of Rs 2 crore to the defence ministry. LU defence studies coordinator O.P. Shukla said, "The research will be done on lesser-known aspects about Manekshaw who was popularly known as Sam Bahadur. He was the most celebrated general and had a career in the military spanning four decades. He fought five wars, beginning from World War II in 1942. As the army chief, Manekshaw led the Indian Army to its momentous victory in the 1971 Indo-Pak war. Every aspect of his life will be studied minutely under the chair."

He said that with Uttar Pradesh going to be a defence manufacturing hub it is important for students to understand not just the present but also the glorious past of our defence services.