Ranchi: In the Jharkhand province's Bokaro district on Saturday, a lightning strike caused at least six students were injuried. Around 12:24 pm, when classes were in going on, the incident took place next to Bandhdih Middle School in the district's Jaridih block, according to the official.

There were 250 students in the school when the lightning struck near the school boundary. At least 50 students complained of complications following the incident. Six students, who were a little serious, were admitted to hospitals, Jaridih block development officer (BDO) Ujwal Kumar Soren told PTI.

Out of six, two students fell unconscious after the strike. They were referred to Bokaro General Hospital (BGH), he said.

He said that the deputy development commissioner (DDC) visited the block to take stock of the situation. 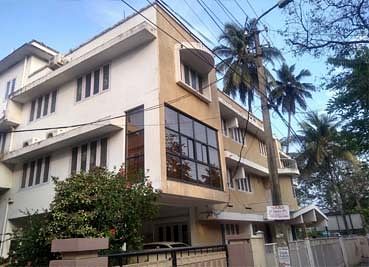